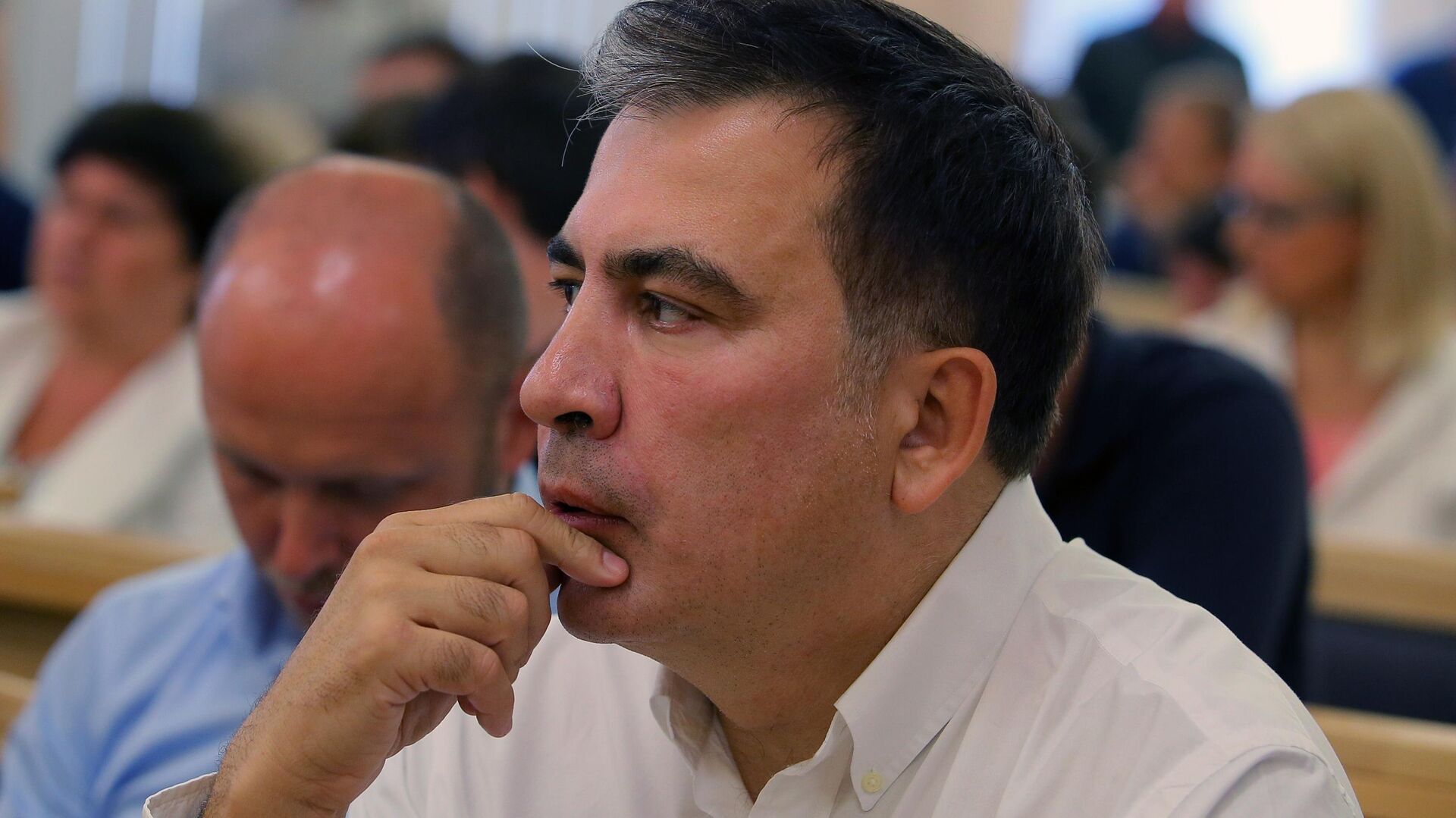 MOSCOW, 23 October – Former Georgian President Mikheil Saakashvili required a blood transfusion due to poor health on the background of a hunger strike. This was announced by his personal doctor Nikoloz Kipshidze.
“He has one parameter that is very bad, and we gave him a transfusion. The transfusion went well. The prison doctors and the ambulance team helped us. Sputnik Georgia…
According to Kipshidze, the medical office in the prison is not designed for such procedures, and the transfusion took place in fact in the field. In his opinion, Saakashvili needs treatment in a clinic outside the prison.
Saakashvili was detained in Georgia on October 1, and on the same day he went on a hunger strike. The former president was convicted in absentia of the murder of banker Sandro Girgvliani and the beating of deputy Valery Gelashvili. In addition, he appears in the cases of the dispersal of the opposition rally on November 7, 2007, the pogrom at the premises of the Imedi TV company and the embezzlement of funds from the state budget.