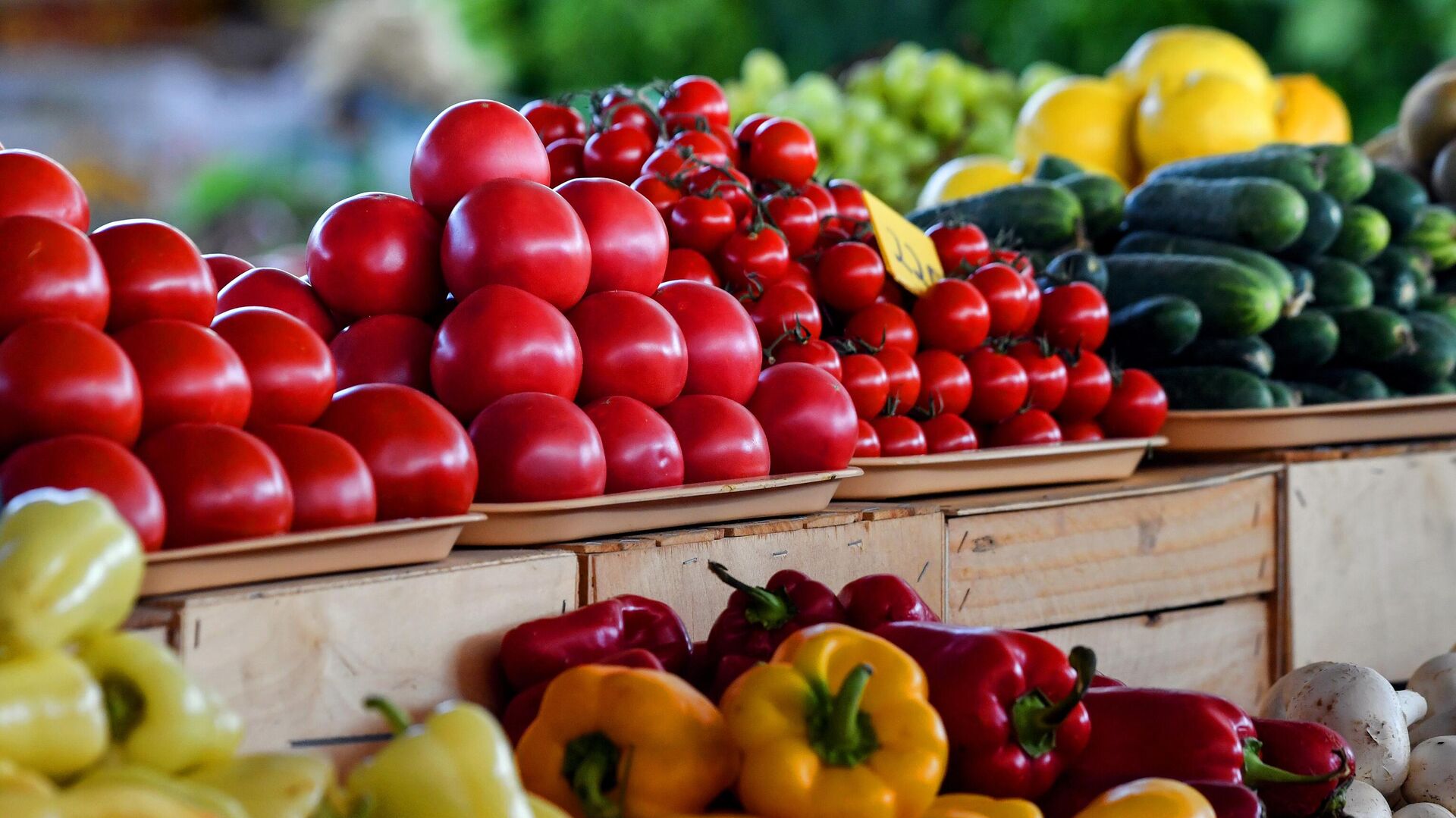 MOSCOW, 7 Nov – In addition, a vegetable that is well known to every Russian will help to strengthen the immune system in the season of colds and an increase in the incidence of COVID-19, nutritionist Natalya Kruglova told Sputnik radio in an interview.
Tomatoes are a part of many dishes on the daily and holiday menus, and they not only improve the taste of food, but also make it healthier. The vegetable contains a number of substances valuable for the body, including a strong antioxidant – lycopene, which is able to activate immune cells, explained Natalya Kruglova, a nutritionist and member of the National Association of Dietitians and Nutritionists.
“Tomatoes contain lycopene, a strong and important antioxidant for humans. It protects the body from free radicals that can cause cardiovascular disease and cancer. Lycopene activates immune defense cells,” she said.
The most antioxidants are found in southern tomatoes, which are rich in color and aroma, according to a nutritionist.
Thanks to its unique composition, the vegetable is good for the eyes, skin, hair and nails, she continued.
“Tomatoes contain vitamin C, dietary fiber, beta-carotene is a provitamin A, it is important for the good condition of the skin, hair, nails, for eyesight,” said Kruglova.
However, the properties of tomatoes largely depend on the way they are prepared. So, vitamin C is destroyed when heated. But lycopene is preserved during heat treatment, and in tomato paste it is even found in greater quantities than in fresh vegetables.
“If we talk about ketchup or tomato paste, the benefits in terms of lycopene content are preserved there. In tomato paste, its content will be even higher: this is a concentrated product, there is much less liquid than fresh tomato contains,” the nutritionist said.
According to her, tomato paste is preferable to ketchup because it does not contain excess salt.
“In ketchup, you need to control the salt content, so it is better to use the paste as a base and add spices and salt there to taste”, Natalia Kruglova recommends.
You can not eat tomatoes only for those people who suffer from inflammatory diseases of the gastrointestinal tract or individual intolerance to this product, she said.
“Tomatoes should be excluded at the stage of exacerbation of diseases of the digestive tract, inflammatory diseases such as gastroduodenitis and peptic ulcer disease, until a long-term remission begins. There may be an individual intolerance to tomatoes,” the nutritionist warned in an interview with radio Sputnik.
People with type 2 diabetes, overweight and obesity can eat tomatoes, she said.