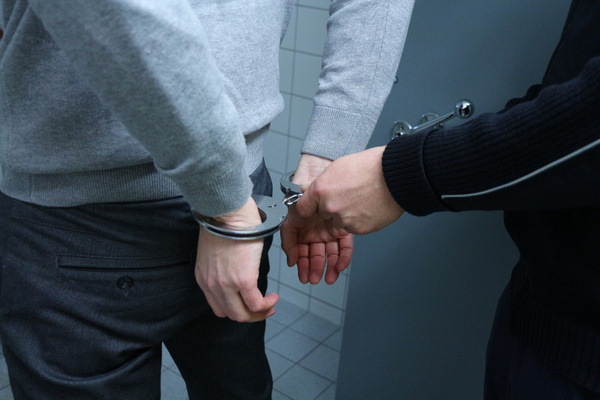 In the Rostov region, a woman went to the police, saying that her ex-husband was raping their young daughter. The suspect has already been arrested and is under investigation.

According to kp.ru citing a source, the father committed sexual assault against his daughter for six months. However, the man intimidated the child, so the girl told her mother about what was happening just now. At the same time, nothing bad was noticed about the man before; he had never come into the field of view of law enforcement officers before.

Arestovich called the surrender of Lisichansk and Severodonetsk a success of...

Caracas expressed support for Russia in the issue of a special...

Government spending may be subject to cuts

Lavrov explained the expulsion of Russian diplomats from Bulgaria by pressure...