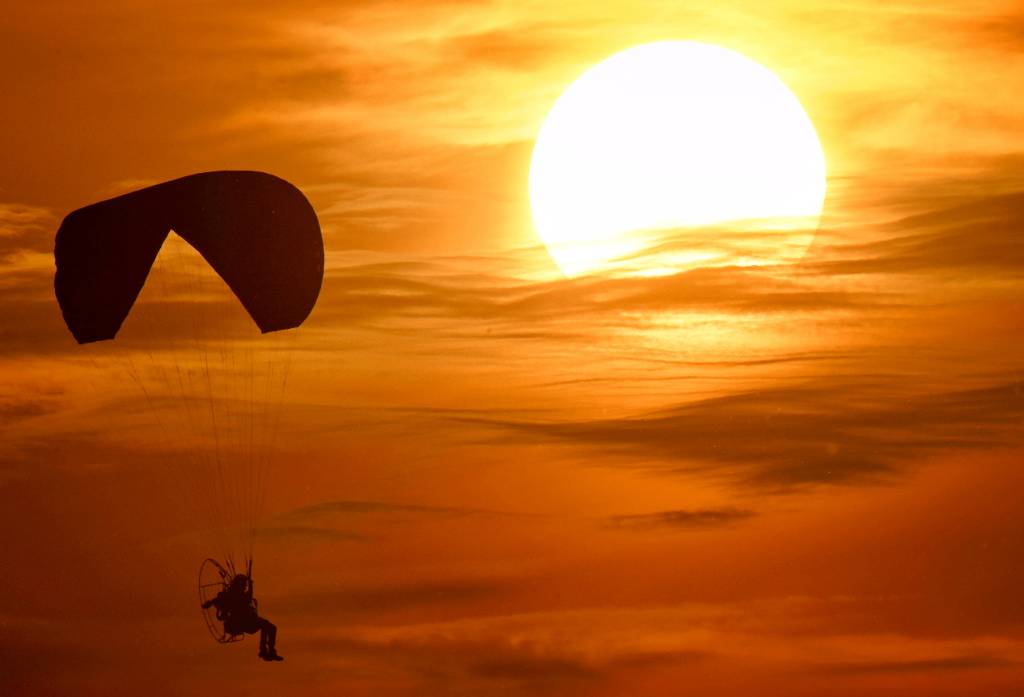 Russian Maxim Kuzin died as a result of a fall on a rocky area from a paraglider in the Turkish resort town of Mugla. This is reported by the Habertürk TV channel. A Russian citizen climbed the 1,200-meter Babadag airstrip in the Oludeniz region to paraglide.

“Kuzin, who took off after preparation, fell into a rocky area. After receiving the notification, search and rescue teams of the gendarmerie and the National Medical Rescue Service were sent to the area. During the check, it was found that Kuzin died on the spot,” — emphasizes TV channel.

Due to the steep and rocky nature of the terrain, the teams were unable to carry the body of the Russian and “after notification of the situation, a helicopter from the command of the Aydin Gendarmerie Squadron was sent to the scene.” Kuzin’s body was airlifted to Fethiye State Hospital.