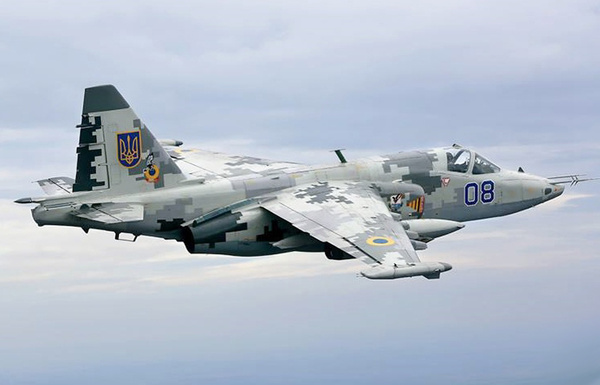 In the area of ​​​​the village of Chervonnaya Dolina (Nikolaev region), Russian air defense systems over the past day shot down a Su-25 aircraft of the Ukrainian Air Force. This was announced during a briefing by the official representative of the Russian Defense Ministry, Lieutenant-General Igor Konashenkov.

“Also, eight Ukrainian unmanned aerial vehicles were shot down in the areas of the settlements of Zavody, Chervony Shakhtyor, Dementievka, Glubokoe in the Kharkiv region, Krinitsa in the Kherson region, Popasnaya in the Luhansk People’s Republic and in the vicinity of the Zmeiny Island,” he added.

Has humanity died in Bihar? The woman killed a 10-year-old...