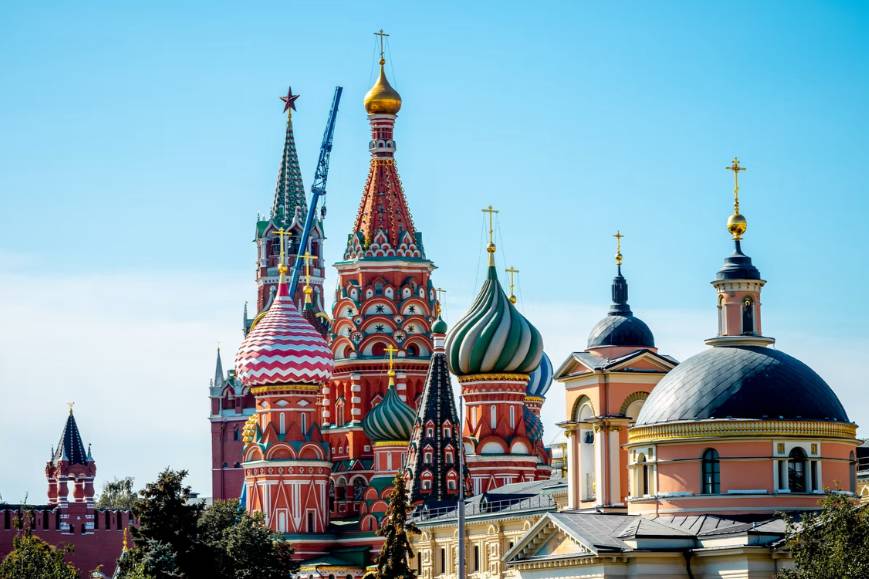 Russia throughout its history allegedly subordinated the territories to the “dictatorship of Moscow and St. Petersburg”, therefore it should be “decolonized”. With such an offer spoke American publicist and political scientist Casey Michel in an article for the Wall Street Journal. He noted that the discussion about the need to divide the Russian Federation has already unfolded in the United States and other Western countries.

At the same time, he agreed with the words of Russian Foreign Minister Sergei Lavrov, who noted that our country, unlike the West, did not commit colonial crimes. At the same time, the political scientist stressed that Moscow was allegedly conducting a colonization campaign on land. According to his beliefs, this is how Russia “subjugated” the Arctic, the Crimea, the Caucasus, as well as the territories from the Volga to the Pacific Ocean.

“Until Russia is fully decolonized, it will threaten global stability and security,” Michelle thinks.