Home News Russia is being squeezed out of the gas market, although Europe is... 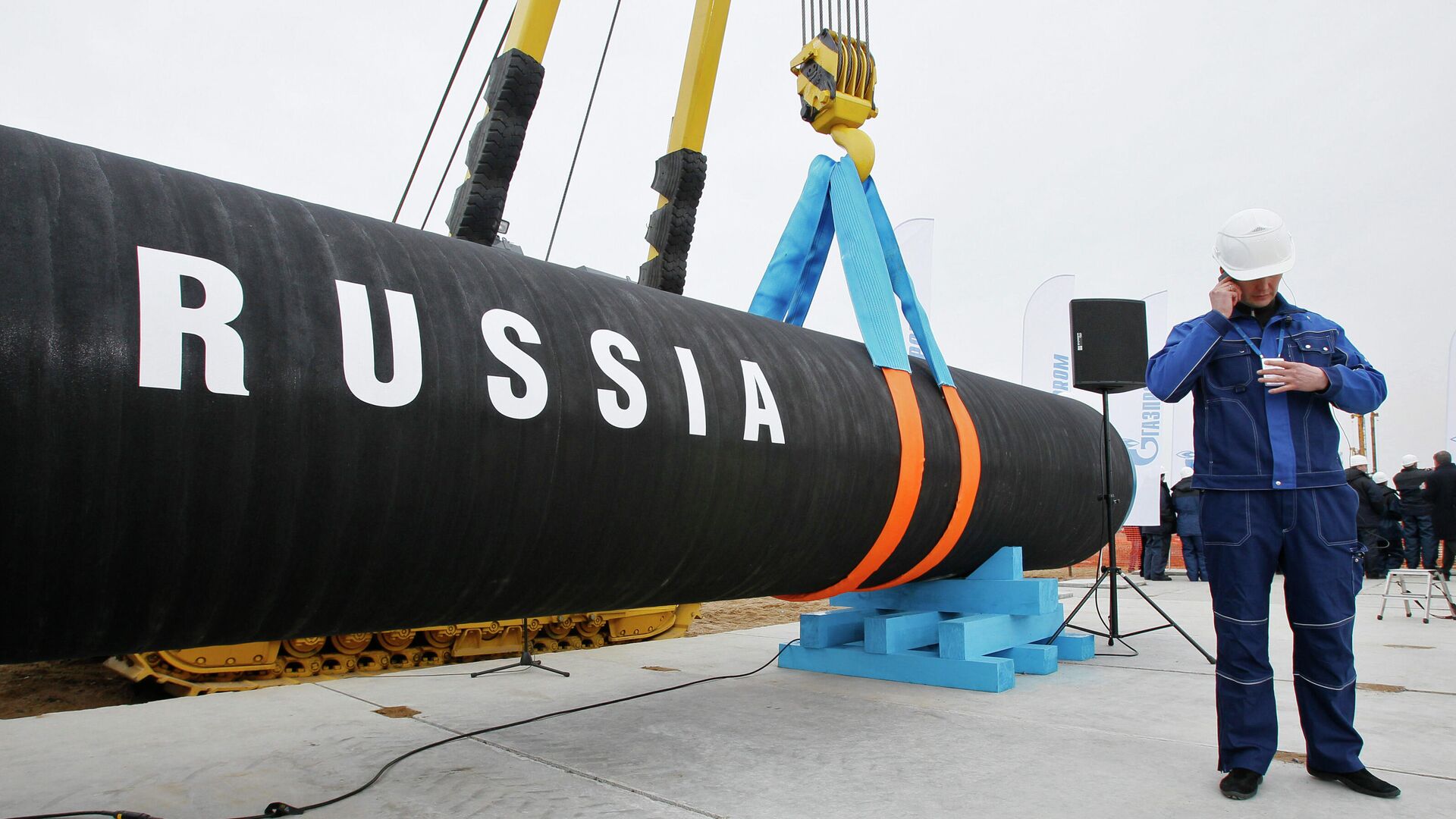 BELGRADE, 29 Nov – Russia, including with the Nord Stream 2 project, is being squeezed out of the natural gas market, while Europe lacks 70 billion cubic meters of this fuel, said Serbian President Aleksandar Vucic.
Last Thursday, Russian President Vladimir Putin received Vucic in Sochi, where they had a conversation on a wide range of issues. Following the meeting, the President of Serbia announced that the price of gas from the Russian Federation for the next six months for his country will remain at the previous level of $ 270 per 1,000 cubic meters and that an understanding has been reached on increasing and flexible supplies.
“The Russians have a problem that they do not want to talk about. Namely, they are trying to squeeze them out politically, although there is no gas in Europe. Seventy billion cubic meters of gas is not enough for Europe, 55 billion is provided for passage through Nord Stream 2. But they have it. are not launched due to US pressure, “the President of Serbia said on the air TV Pink…
According to him, during the energy crisis, Serbia was helped by the completed construction of a gas pipeline from Bulgaria to Hungary, which supplied fuel from the Turkish Stream.
“We have built a 402-kilometer gas trunkline, and Serbia now has it. There is where to get gas … When you have it, you can negotiate a different price. – ed.) For six months, because he cannot give in a long-term contract now and will hardly give in the future, “said Vucic.
Earlier, he reported that at the current gas price relative to the market one, it would be possible to save 300 million euros in six months, and indirectly a billion. Serbian Finance Minister Sinisa Mali called the price of natural gas, announced by Vucic after a meeting with Putin, the lowest in Europe.
“I would sign the price of 270 dollars so that we always have it, but it will not be so. Again we will prepare and fight to be the best, and I guarantee you, we will have the lowest price in Europe, not counting the CIS members. all the rest will have the most favorable price, “the Serbian leader emphasized.
According to him, when calculating the cost of supplies to Serbia, the “oil formula” was applied, given that the price of gas on the exchange is now $ 1,065 per 1,000 cubic meters.
“And the oil formula at a price of 82-83 dollars per barrel of oil gives 270-275 dollars per thousand cubic meters of gas. The question is, will it be so good in 2024, if you look at the analyzes on futures and everything else, the situation is not easy,” the head of the Serbian state summed up …
Now Russia is actually the only supplier of natural gas to Serbia, which in recent years has received over 2 billion cubic meters of this gas through a pipeline through Ukraine and Hungary. The official launch of Russian gas into the Serbian gas transmission system through Bulgaria from the Turkish Stream gas pipeline took place on January 1.
As reported by the Gastrans operator company, at the first stage, the gas pipeline will provide transportation of about 4 billion cubic meters of gas per year, which will fully cover Serbia’s natural gas needs. The project itself is designed for an annual volume of up to 12.4 billion cubic meters of gas for Serbia and the EU countries.
The Nord Stream 2 project involves the construction of a gas pipeline with a capacity of 55 billion cubic meters per year from the Russian coast through the Baltic Sea to Germany. The project is actively opposed by the United States, which is promoting its liquefied natural gas to the EU, as well as Ukraine, which is afraid of losing transit. The United States imposed sanctions on Nord Stream 2, demanding companies to immediately stop laying the pipeline. The Russian Federation has repeatedly called to stop mentioning Nord Stream 2 in the context of any politicization, since it is a commercial project that is beneficial to both Russia and the European Union.