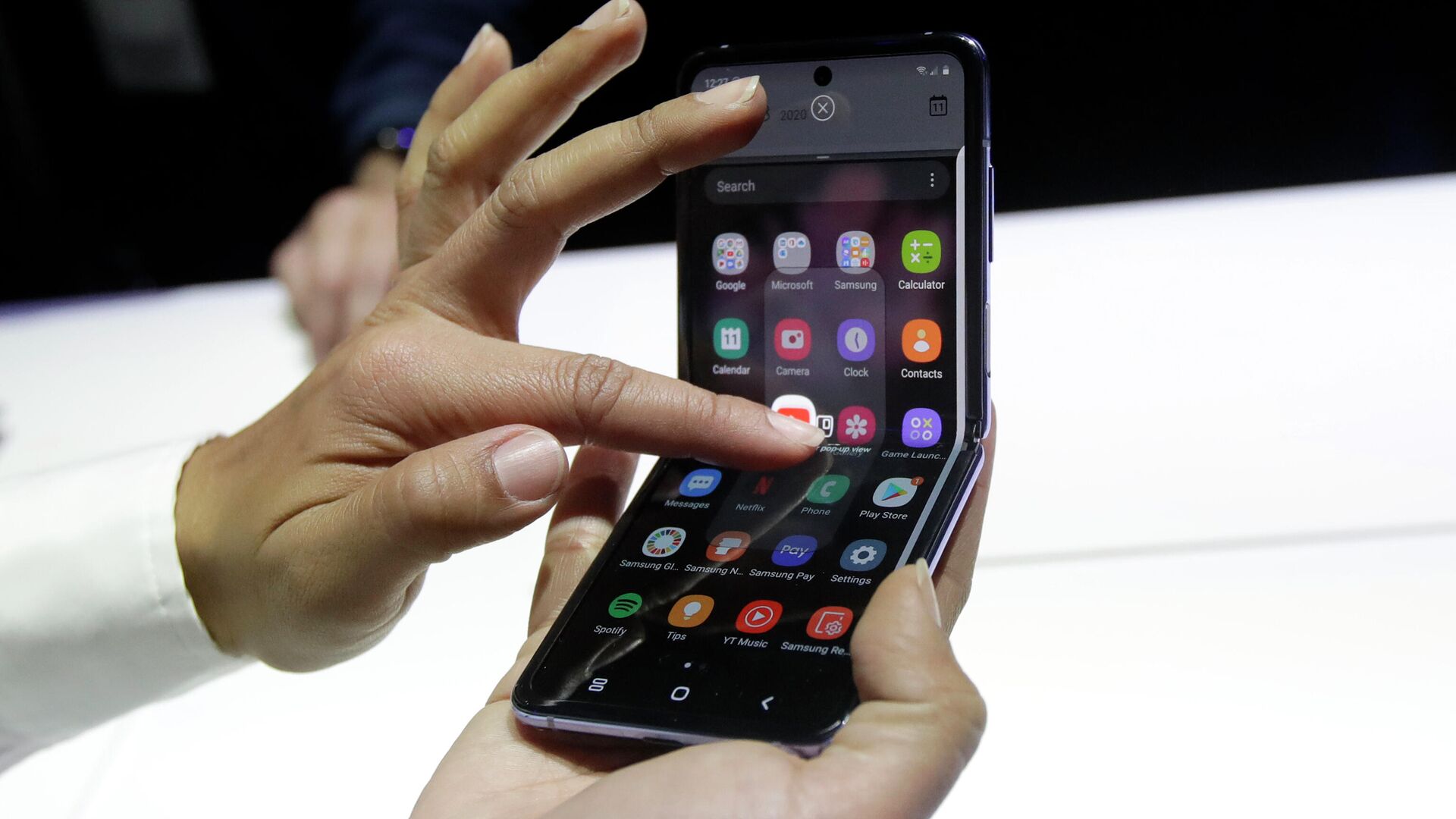 MOSCOW, October 21 – The Moscow Arbitration Court has banned the Korean Samsung Electronics and its Russian “daughter” from importing into Russia, offering for sale, selling and storing 61 models of Samsung smartphones, including the latest Samsung Galaxy Z Flip device.
This is stated in the published operative part of the additional court decision on the suit of the Swiss Sqwin SA, which demanded to ban the use of the Samsung Pay payment service in Russia, since it infringes its rights to the invention of the Electronic Payment System, protected by a Russian patent.
In July, the court banned the defendants of Samsung Electronics Rus Company and Samsung Electronics from using products that include Samsung Rau, including their import into Russia, an offer for sale and other introduction into civil circulation. However, specific models of mobile devices were not provided in the judicial act. The plaintiff filed a petition in August, in which he indicated that the court had not fully considered the amended requirements.
The additional decision, rendered on October 19, contains a closed list of models “intended for the use of the Samsung Rau payment service, during the operation (operation) of which, in accordance with their purpose, the patented method is automatically carried out.” There are 61 smartphones on the list, from the 2017 Samsung Galaxy J5 to the latest Samsung Galaxy Z Flip and Samsung Galaxy Fold.
The court, satisfying the claim of Sqwin SA, agreed with the arguments of the plaintiff that the use of Samsung Rau violates his rights to the invention of the “Electronic Payment System”. According to the description of the invention, it relates to “means for conducting online payment using a mobile device of the buyer and the cash register system of the seller.” The decision of the first instance was appealed by the defendants and has not yet entered into legal force.
In the materials of Rospatent it is specified that the author of the invention is Viktor Gulchenko, who lives in Switzerland, and the patent holder is Sqwin SA. The date of registration of the patent is indicated on April 23, 2019, while the date of commencement of the patent validity is December 2, 2013.
The Samsung Pay service was launched in 2015 and appeared in Russia a year later. Samsung Pay is the third most popular contactless payment system in Russia; 17% of Russians use it. Google Pay comes first with 32% of users, followed by Apple Pay (30%). According to experts, Google Pay and Apple Pay may also fall under the lawsuits, as they fall under the wording specified in the Sqwin SA patent.