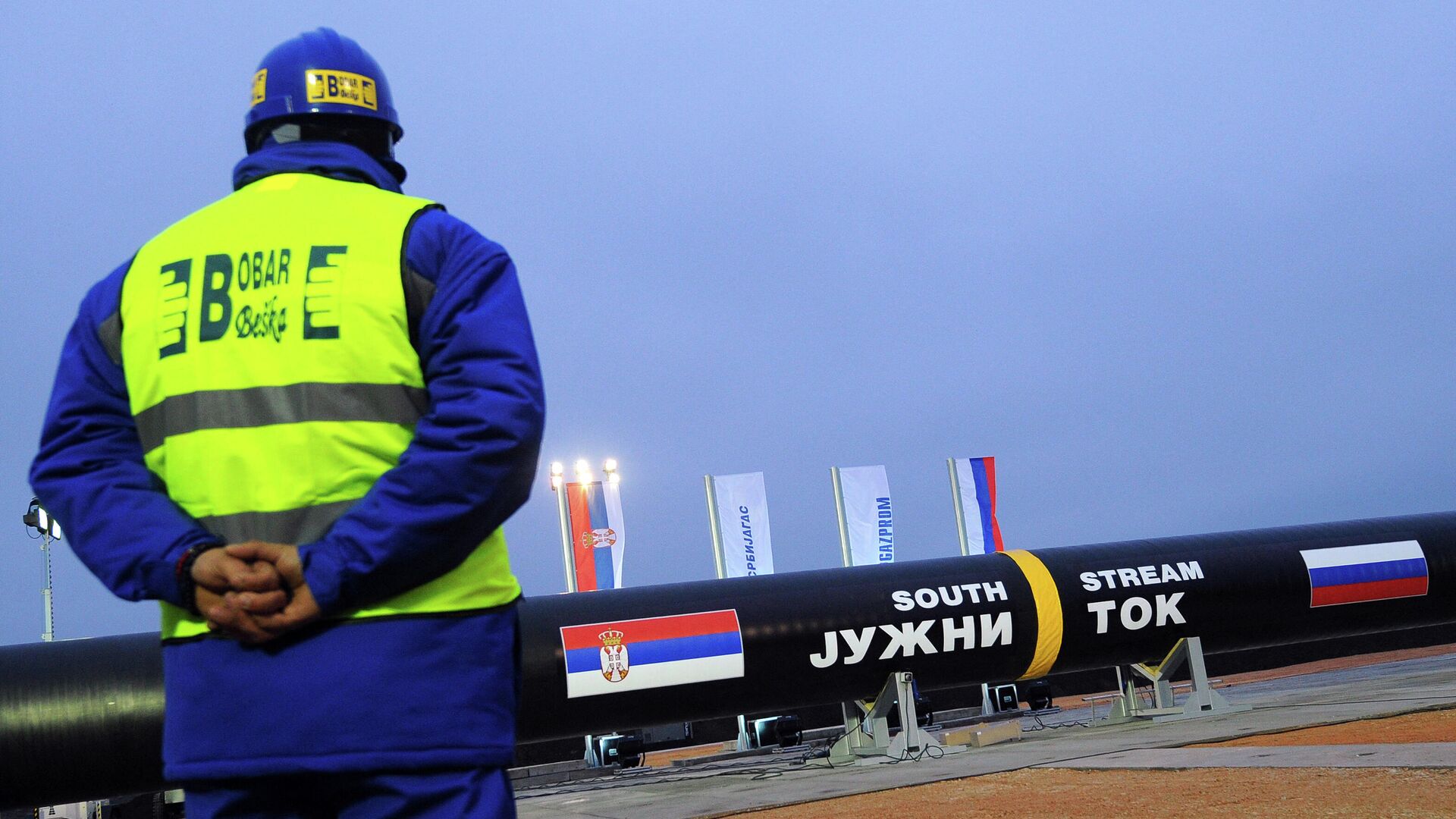 BELGRADE, 25 Nov – The presidents of Russia and Serbia, Vladimir Putin and Aleksandr Vucic, have agreed on the gas price, the head of the Balkan republic said following the talks held in Sochi.
“Serbia will receive gas for the next six months at $ 270 per 1,000 cubic meters,” he said, adding that this is a very good price.
It is on these conditions that Serbia receives raw materials from Russia under the current contract, which expires at the end of the year.
In addition, according to Vucic, the parties reached an understanding about the increase in volumes and flexibility of the terms of the contract due to uneven consumption. So, until the end of February, the country consumes 13 million cubic meters per day, and in May-June – four to five million.
As Putin noted before the meeting, he knows that his colleague is worried about the imminent end of the agreement, and expressed hope that an agreement will be reached.
Now Russia is actually the only supplier of natural gas to Serbia, which in recent years has received more than two billion cubic meters of raw materials via a pipeline through Ukraine and Hungary. In addition, on January 1, Russian gas was officially launched into the gas transmission system of Serbia through Bulgaria from the Turkish Stream. At the first stage, supplies of four billion cubic meters per year are envisaged, which fully covers the needs of the country.
As Vucic stated on the eve of the visit, if not for cooperation with Moscow, Belgrade would have to pay 800-900 euros for gas, but Serbia will not bear such a price economically.