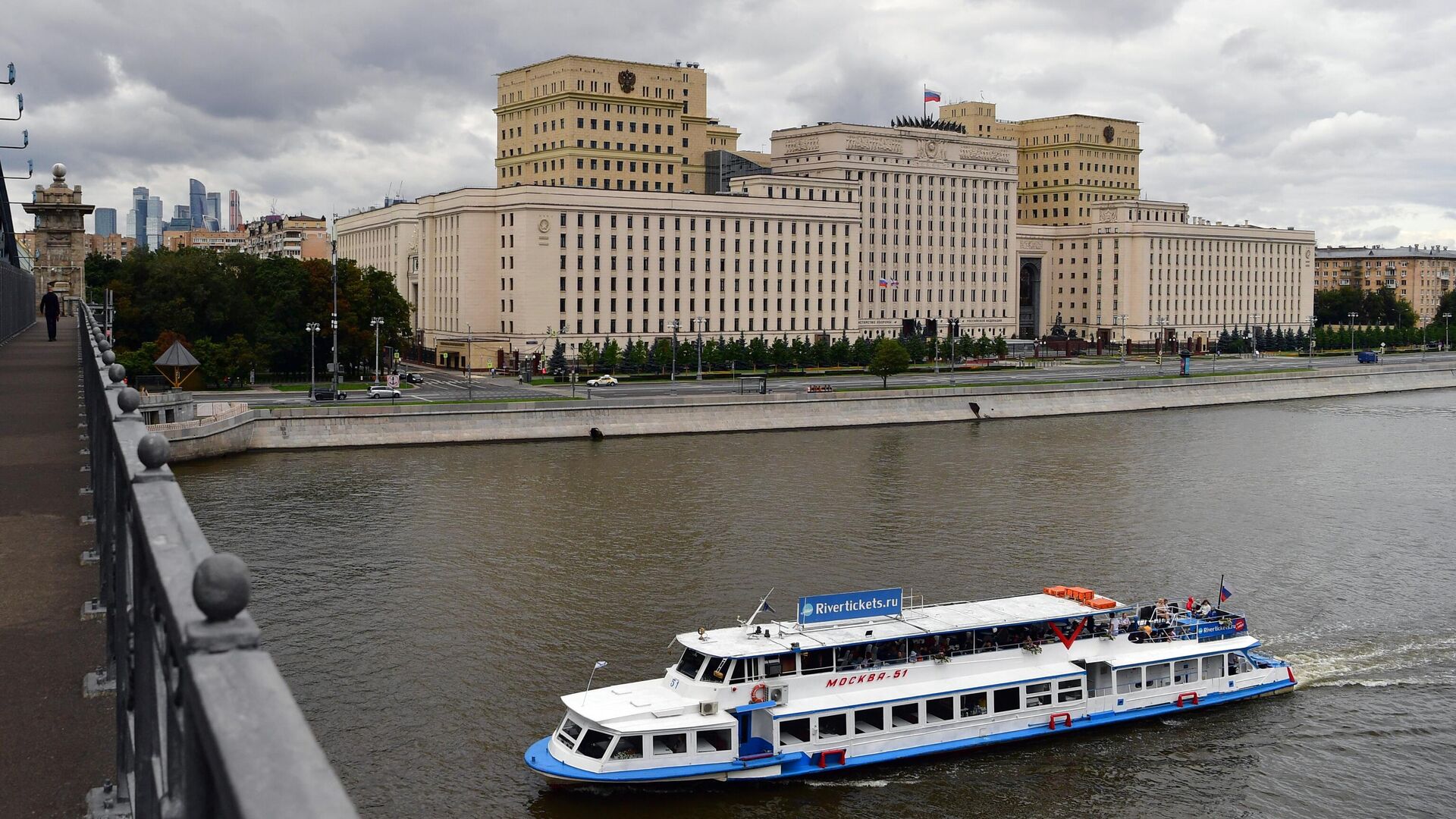 MOSCOW, Nov 9 – The strategic partnership program in the defense sector for 2022-2024 was signed on Tuesday by the heads of the military departments of the Russian Federation and Kazakhstan, Sergei Shoigu and Murat Bektanov, who visited Moscow for the first time in the rank of defense minister.
“The program of bilateral strategic partnership in the military field for 2022-2024 determines the priority areas of cooperation in the defense sphere for the medium term,” Shoigu said before signing the document. The ministers also approved a cooperation plan for 2022, which clarifies the procedure for implementing the program.
The head of the Russian military department stressed that relations between the armed forces of the two countries are of a strategic nature. “Military cooperation between the military departments is developing, despite all the difficulties, stably, progressively and in strict accordance with the existing plans and the changes that life brings, in particular the Afghan theme,” Shoigu stressed.
Shoigu expressed gratitude for the support for the functioning of Russian test sites in Kazakhstan, which is especially important when there is a rapid development and mastery of new weapons systems. He thanked his Kazakh counterpart for assistance and support in the transit of Russian military cargo through the territory of the republic.
Shoigu also recalled the study of Kazakh servicemen in Russian military universities, stressing that the level of education in them gives cadets the necessary knowledge to ensure the defense capability of the armed forces of Kazakhstan and service the general air defense system. According to the minister, it works thoroughly and reliably.
“In connection with the emerging new threats to the defense, this system should be improved and replenished with trained young personnel,” concluded Shoigu.
In turn, Bektanov noted the importance of the security issues of the Commonwealth states, the CSTO in the region, taking into account the Afghan theme. “We are working in this direction, we provide all possible, good assistance to our Tajik colleagues,” he said, noting that the situation in the region tends to improve.
He also thanked his Russian colleagues for their help in organizing joint exercises within the framework of the International Army Games. According to him, the national military department is carefully studying the combat experience of Russian colleagues. Several bilateral exercises are planned for next year.