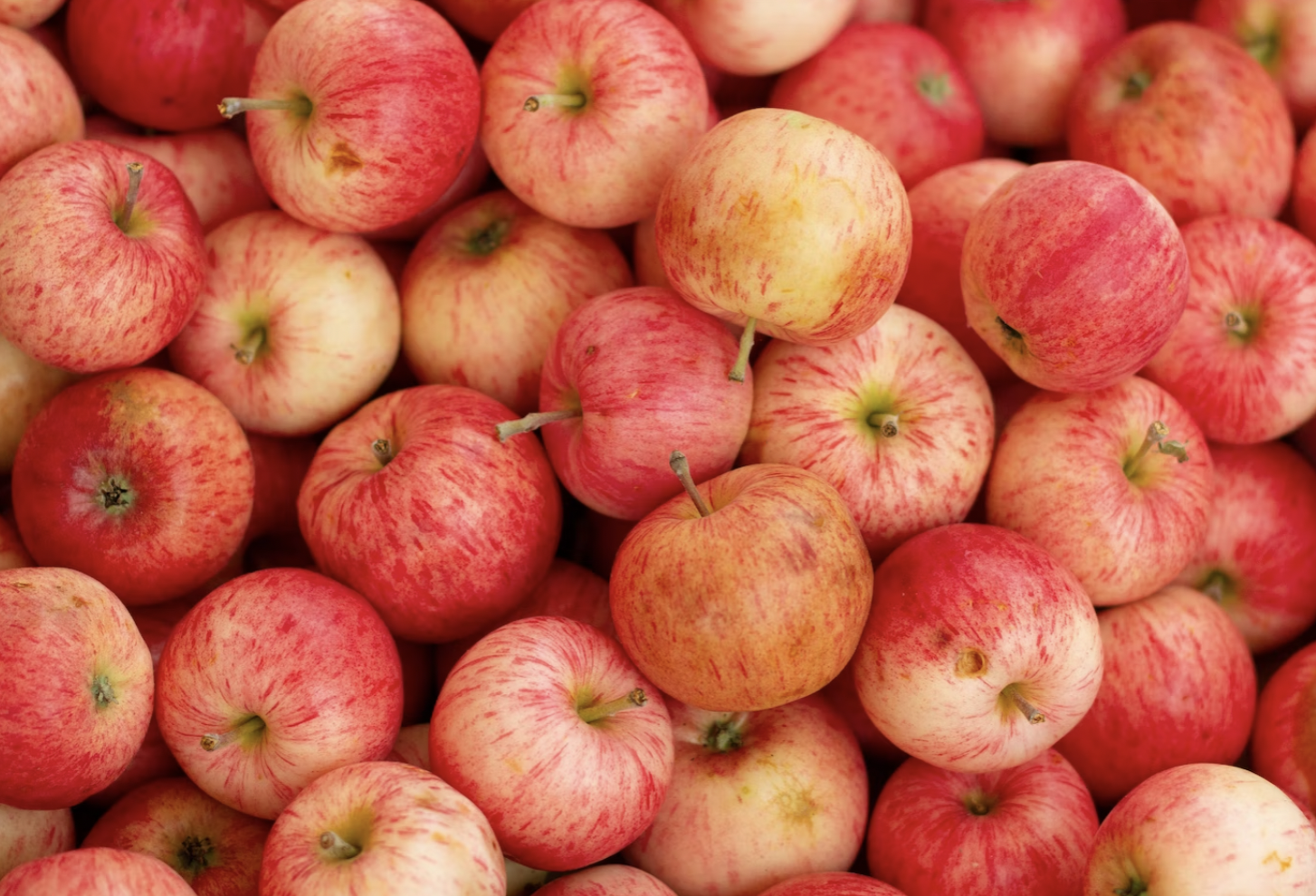 From August 15, Russia introduces a temporary ban on the supply of plant products from some regions of Moldova. Yulia Melano, adviser to the head of Rosselkhoznadzor, announced this on Tuesday.

“The reason for the ban was the repeated detection of dangerous quarantine objects in Moldovan products entering the territory of Russia, about which the Moldovan side was previously repeatedly informed by the service,” she clarified.

According to the Rosselkhoznadzor, this year our country imported almost 170,000 tons of plant products from Moldova. The leaders in imports were apples, grapes, plums and cherries. However, the season of the latter has already ended, so this berry will not be banned.