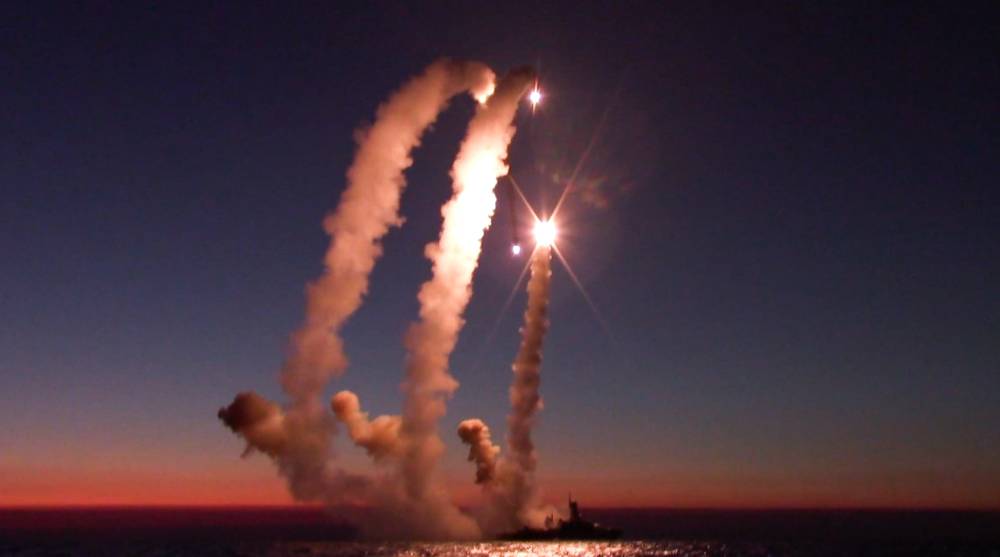 More than 50 generals and officers of the Armed Forces of Ukraine were killed as a result of the Kalibr missile strike at a command post in the Dnepropetrovsk region. This was reported during the briefing by the official representative of the Russian Ministry of Defense, Lieutenant-General Igor Konashenkov.

“As a result of the strike, more than 50 generals and officers of the Armed Forces of Ukraine were killed,” — Konashenkov said during the briefing.

According to him, at the time of the missile strike, a meeting of the command staff of the Alexandria operational-strategic group of troops was taking place at the command post. In addition, there was the command of the Kakhovka grouping, officers of the General Staff of the Armed Forces of Ukraine and the leadership of the air assault troops and formations that operate in the Nikolaev and Zaporozhye directions.

The lawyer denied the information about the departure of the goalkeeper...

The creator of “Earthlings” Vladimir Kiselev explained why there are no...

Ministry of Defense: Kyiv fired at the regions of the Russian...