Chisinau, November 25, 2022, 09:30 — REGNUM In the event of new Russian strikes on the critical infrastructure of the Kyiv regime in Moldova, there will again be blackouts. This was stated on November 24 during a briefing by the Deputy Prime Minister, Minister of Infrastructure of Moldova Andrei Spinu. 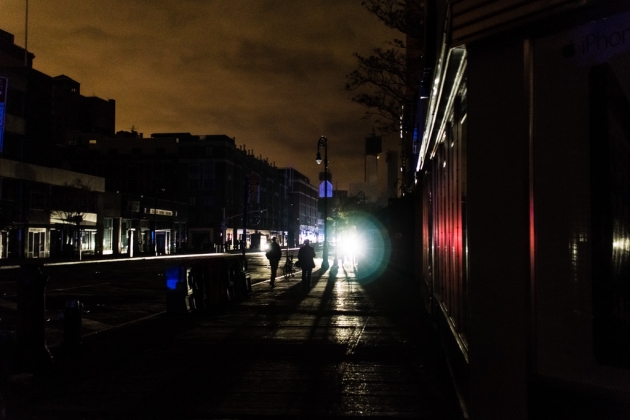 The head of the department commented on the power cuts in the country on November 15 and 23. According to him, they occur due to the fact that the networks are connected to the networks in b. Ukrainian SSR and will automatically turn off when the frequency drops there.

“Due to a decrease in the frequency of the current in the transport network, it was completely switched off, which led to large-scale outages”the Deputy Prime Minister said.

Spinu also said that on November 23 the situation was worse, as the infrastructure of the Odessa region, which borders Moldova, suffered on that day. In addition, it was raining then, which prevented specialists from stabilizing the frequency in the network.

Recall that on the evening of November 23 in Moldova there were power outages for several hours. This happened after the attack of the Russian Armed Forces on infrastructure facilities in the territory of the b. Ukrainian SSR. Blackouts in Moldova began after the country began to import electricity from Romania instead of Transnistria.


Read earlier in this story: Moldovan Foreign Ministry reacted to the statement of the Russian ambassador