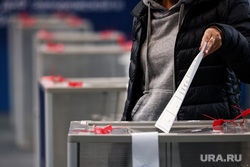 A married couple from Gorlovka (Donetsk region) took part in a referendum on the annexation of the liberated territories of Ukraine to the Russian Federation in order to correct the mistake of 1991 – the collapse of the USSR. The head of the family, Leonid Agapov, spoke about this in a conversation with URA.RU.

“At one time I swore allegiance to the USSR, but you don’t take the oath twice. We are with Russia. Today we came to the referendum to correct the mistake of 1991,” Leonid Agapov said in a conversation with a URA.RU correspondent.

Together with his wife, the pensioner came to Tyumen from Gorlovka, in the Donetsk region. According to him, when Russia annexed Crimea to its territories, the inhabitants of the city were very upset that the same did not happen to their region. Leonid Agapov also admitted that after leaving for Russia, relatives from Central Ukraine stopped communicating with their family.

“Donetsk land is rich in good, talented people. Russia will not regret,” the referendum participant promised. 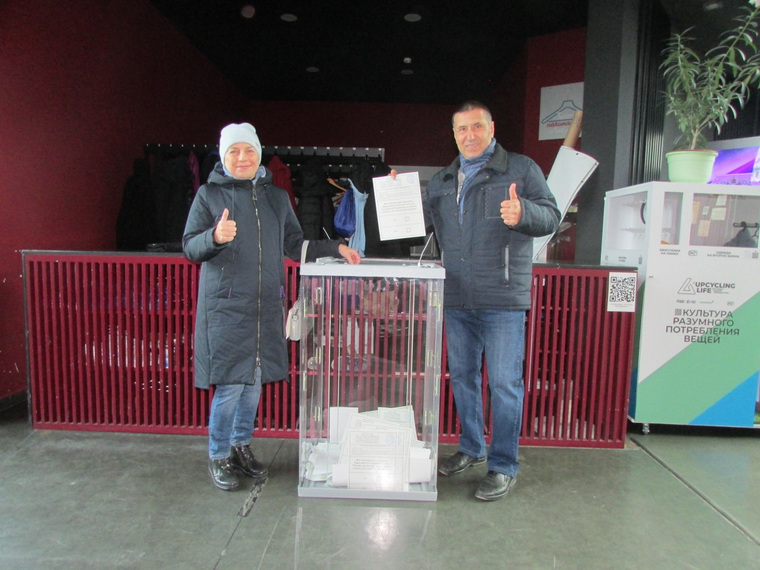 The Agapov couple voted for the entry of Donbass into Russia
A photo: URA.RU