Refugees from b. The Ukrainian SSR complain about obstacles from the British when looking for housing and work

London, 25 November 2022, 05:24 — REGNUM Complaints about discrimination from residents of the UK, who are denied housing and work, began to come en masse from refugees from the territory of the b. Ukrainian SSR. This was announced on November 24 by radio station LBC. 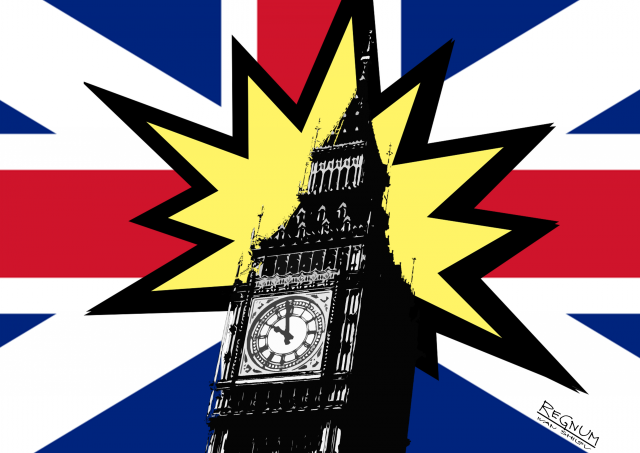 A survey conducted by the Office for National Statistics clearly showed that about half of the refugees from b. The Ukrainian SSR, when moving to the UK, faced difficulties when trying to rent housing. Local authorities attempted to persuade host families to extend the stay of refugees beyond the six months stipulated by the program, offering them increased financial support. However, the host parties mostly refused, explaining that “They need a break after being deprived for the past months.”

A decisive factor in changing attitudes towards refugees was the rising cost of living. Vice Chairman of the UK District Council Network Bridget Smith She also suggested that the refusals to provide housing may be related to the upcoming Christmas holidays, which traditionally gather all friends and relatives.

“If you provide a place in your house to accommodate people for six months, and usually your whole family comes at Christmas, taking up all the beds and space in your house, then it just makes it harder to decide to continue (taking in refugees)”Smith explained.

At the same time, refugees say that when trying to find housing on their own, potential landlords immediately turn off the conversation as soon as they hear the mention of refugees. Even the presence of guarantors from among the British, with whom the refugees lived, does not save the situation.

Previously IA REGNUM reported that the British authorities, who promised to provide assistance to refugees from the territory of the b. Ukrainian SSR, failed to fully fulfill their obligations.


Read earlier in this story: Guardian: British authorities violated the promise given to Kyiv to help refugees