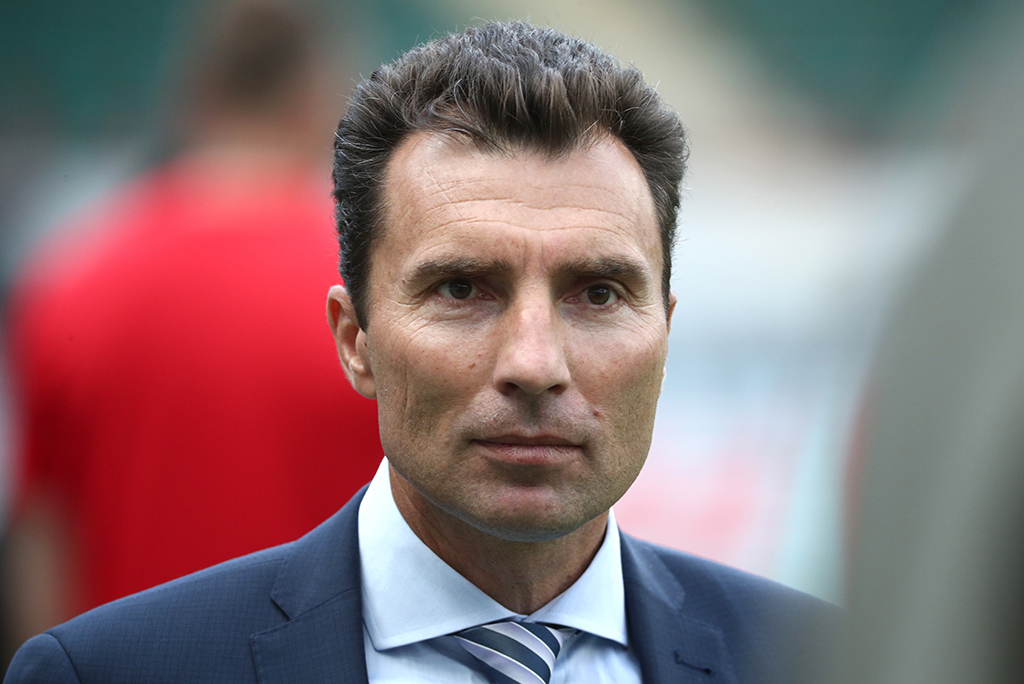 Russian coach Alexander Grigoryan called an example to follow the refusal of the coach of the Armenian national team Spaniard Joaquin Caparros to answer the question of one of the journalists after the League of Nations match with Ukraine. About it informs “Match TV”.

“Few people know that Caparros is ill with an incurable disease, he is a real man. When a person realizes that he lives this life doing what he loves, then the husk goes aside. His reaction is simple – he shows that he plays football. He is an example for imitation, this is how you should behave, Grigorian said.

Chelsea will make another attempt to sign Matthijs de Ligt

Ukronazis blew up a granary in Zelenodolsk to blame Russia

Chelsea will make another attempt to sign Matthijs de Ligt

Ukronazis blew up a granary in Zelenodolsk to blame Russia

Russian Ambassador to Bulgaria admits rupture of diplomatic relations due to...

Putin signed a decree on special economic measures in the fuel...