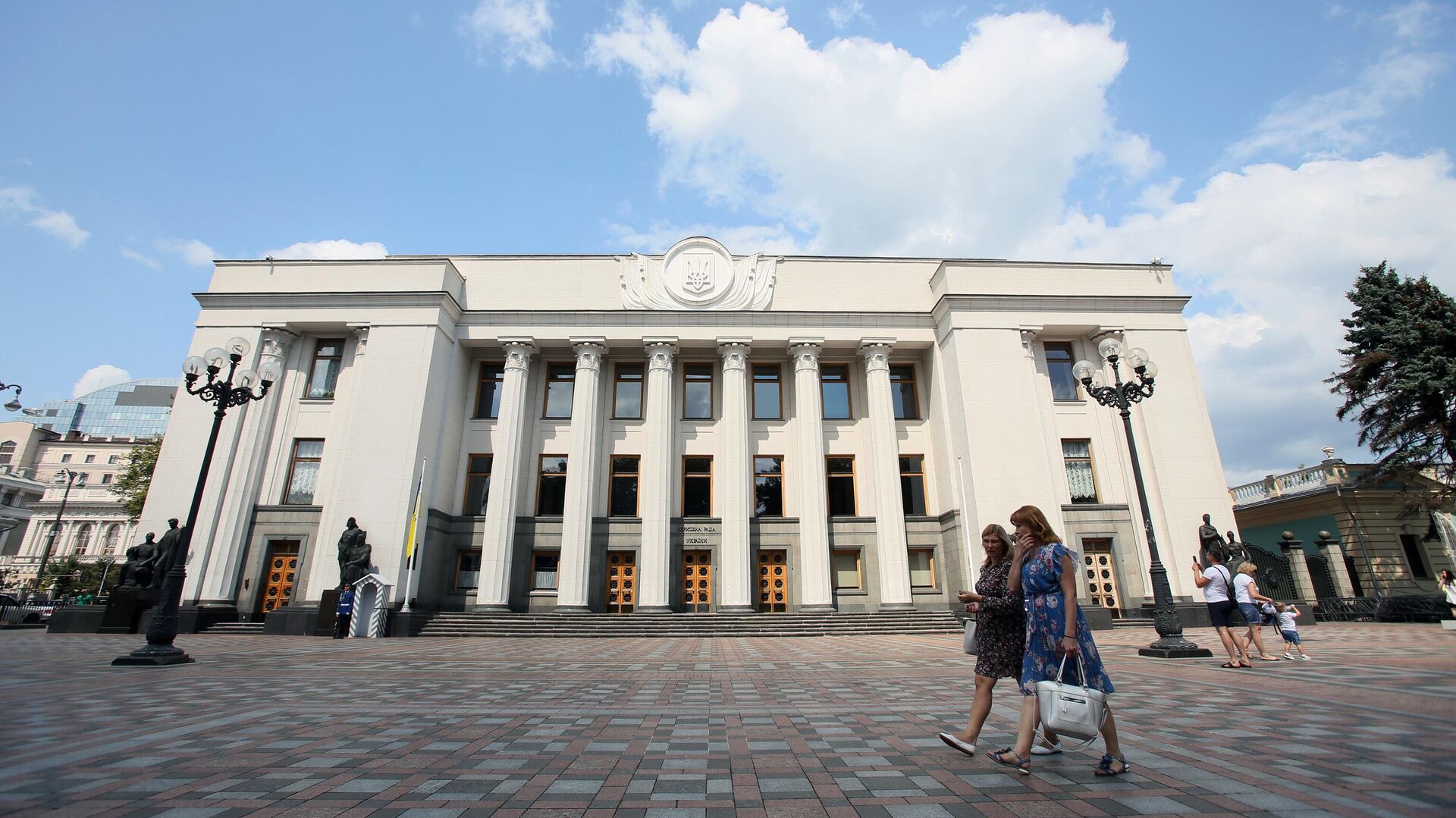 KIEV, 22 October – The head of the pro-presidential faction in the Verkhovna Rada of Ukraine “Servant of the People” David Arakhamia said that President Volodymyr Zelenskyy had already decided on the candidacy for the post of Minister of Defense in the event of Andriy Taran’s resignation.
President of Ukraine Volodymyr Zelenskyy previously announced personnel reshuffles in the government, but did not specify who specifically in question. The agency “RBK-Ukraine”, citing sources, reported that the deputies can replace up to five ministers. These could be Defense Minister Andrei Taran, Deputy Prime Minister for Strategic Industries Oleg Urusky and Social Policy Minister Marina Lazebnaya. Two more members of the Cabinet of Ministers, whose names are well-known in the context of future reshuffles, are Minister of Justice Denis Malyuska and Minister of Culture and Information Policy Alexander Tkachenko.
“There is. And there is already a final decision of the president,” Arakhamia said in response to a question whether there are already candidates for the post of defense minister, he is quoted by the UNIAN agency. According to him, the issue of Taran’s resignation in parliament can be considered within two to three weeks.
According to the Ukrainian constitution, the president submits the candidatures of the minister of foreign affairs and the minister of defense for parliamentary approval. The rest of the members of the Cabinet of Ministers are appointed directly by the Verkhovna Rada. The parliament also dismisses ministers.