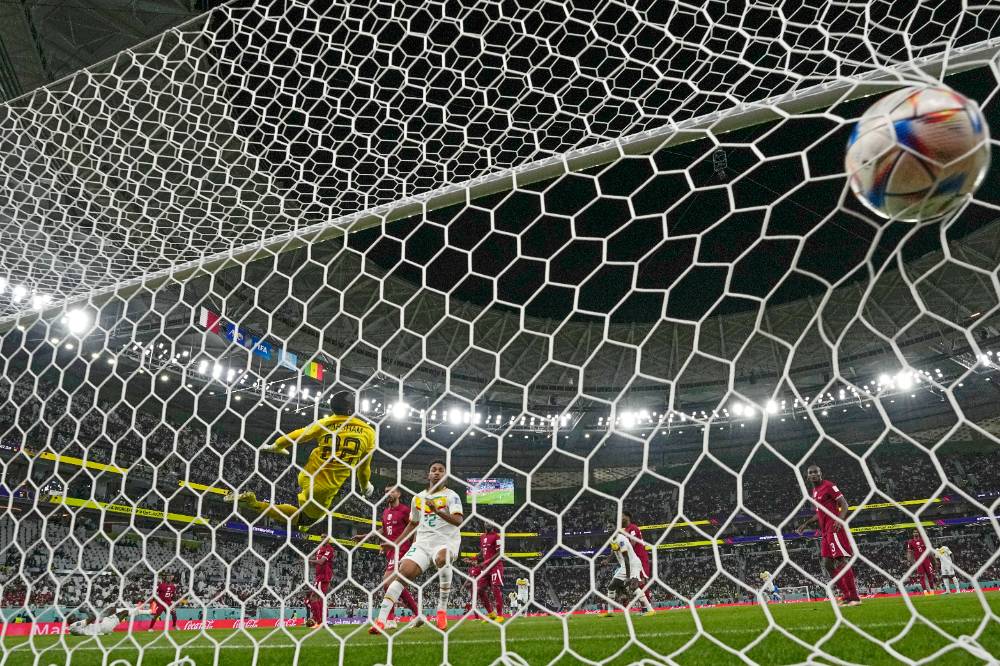 The Qatar national football team lost in the second match at their home world championship, losing to the team of Senegal with a score of 1:3.

The Senegalese opened the scoring at the end of the first half, Boulaye Dia scored. Immediately after the break, the advantage of the representatives of Africa doubled Famara Diedyu. But half an hour later Mohammed Montari scored a goal. It was the first for Qatar in the history of the world championships. However, the joy was short-lived: Bamba Dieng, six minutes later, returned the difference in the score, which was comfortable for Senegal. Now the Qatar national team has only mathematical chances to advance from the group, with which the hosts of the tournament can say goodbye today.