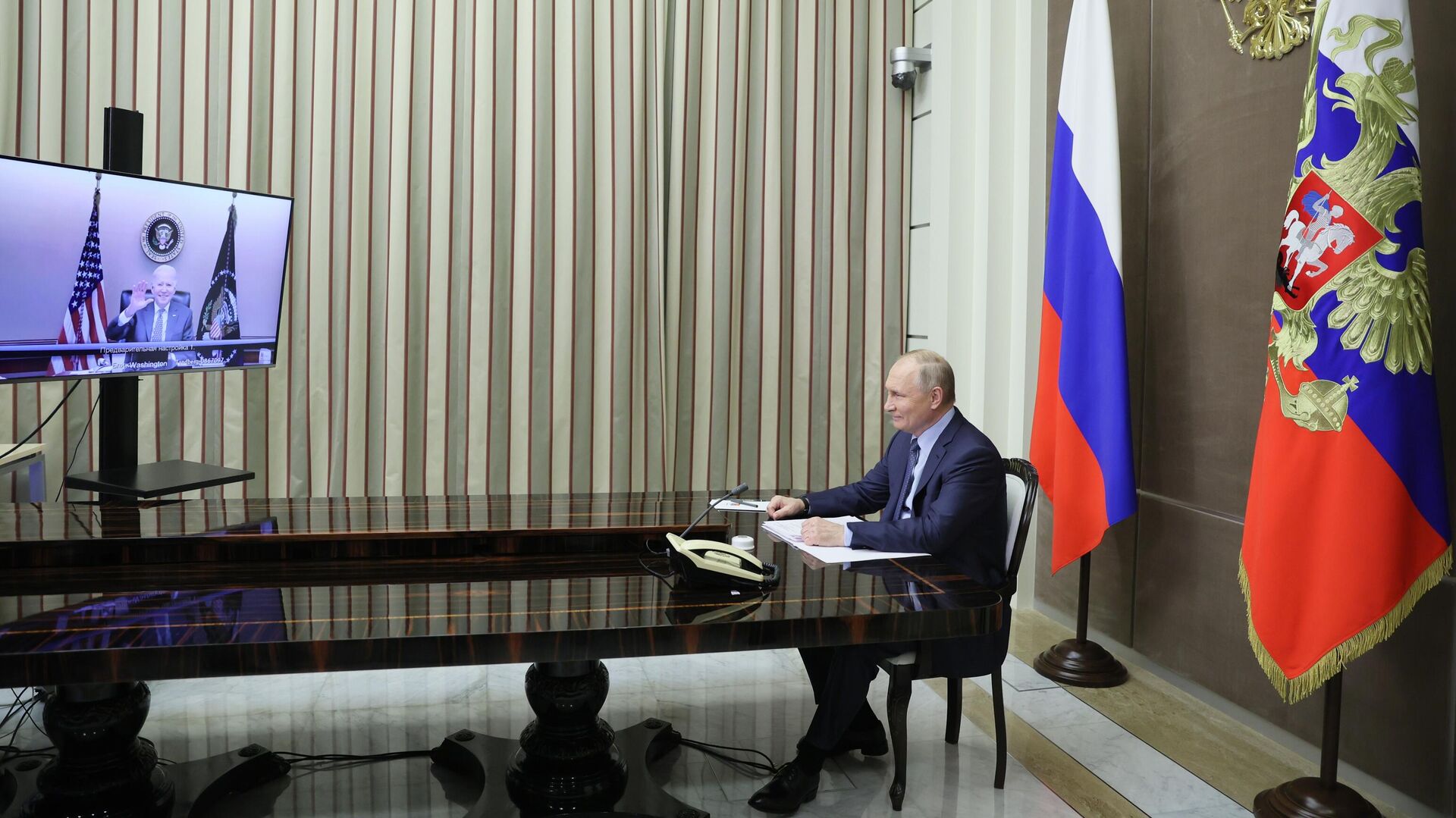 MOSCOW, 8 Dec – During the talks with his American counterpart Joe Biden, Russian President Vladimir Putin told him bluntly that Russia was worried about the buildup of military forces by Ukraine and NATO, he also touched on the issue of the recent exercises in the Black Sea, said Assistant to the Russian President for International Affairs Yuri Ushakov.
“He said bluntly that we are worried about the buildup of military activity by Ukraine and NATO members in the immediate vicinity of the Russian borders, he spoke about the recent exercises in the Black Sea,” Ushakov told reporters following the leaders’ talks, which took place via video communication.
He recalled that the exercises were conducted by a group of NATO armed forces.
“In this regard, of course, (ed. – Putin) outlined our considerations that we need certain guarantees, including guarantees of a legal plan, which ensure our security and create conditions for our normal development,” the Kremlin spokesman added …