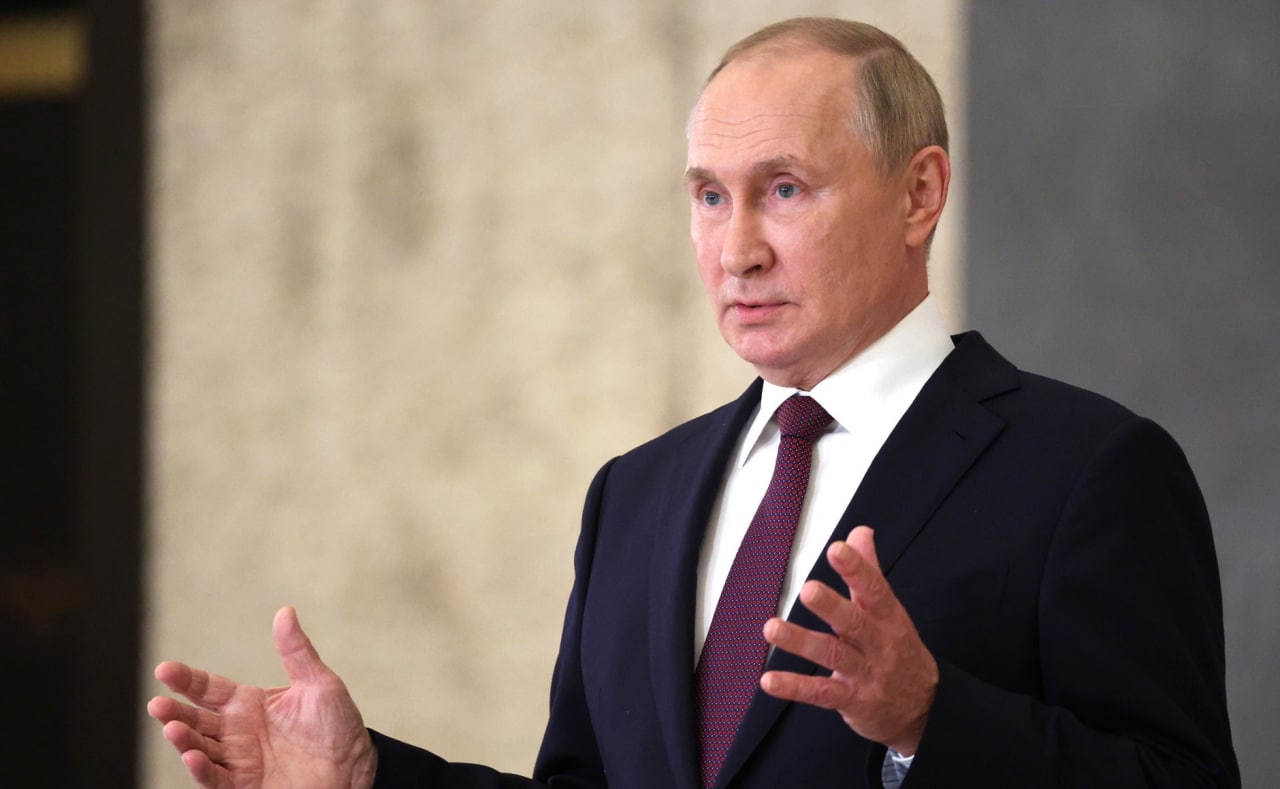 Russian President Vladimir Putin pointed to the foreignness of the newfangled Western values ​​for the Russian Federation, emphasizing the differences in cultural codes.

“After the collapse of the Soviet Union, it seemed to many of us that a sweet life would begin now, tomorrow we would live like in Paris or somewhere else, although now it turns out that many do not want to live like in Paris. It was thought that it would be good there , but in fact there is a different cultural code,” he said during a meeting with mothers of NWO participants.

The President also pointed out the strangeness of the new family values ​​distributed there. According to him, in the West in many places I no longer know what “mother” is, and parents are simply numbered – parent No. 1 and parent No. 2.

“And genders are measured there in dozens. What, what kind of transformers are there, I don’t even understand what they are talking about. But this is not our culture at all, this is a completely different code of some kind,” — he added.