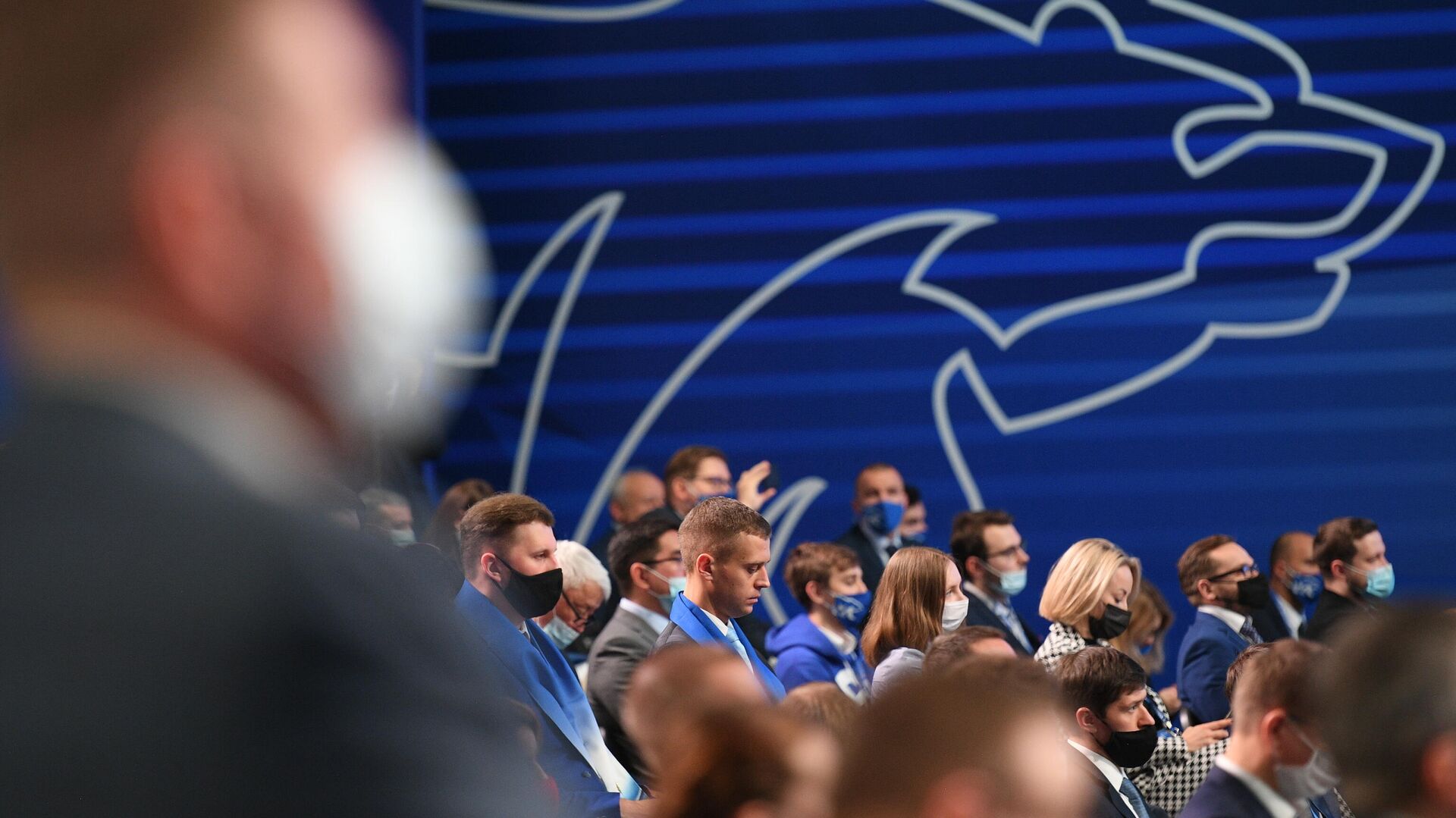 MOSCOW, 4 Dec – “United Russia” is consolidating forces in parliament around common goals and objectives, said Russian President Vladimir Putin, speaking at the party congress.
“I will separately note the consolidating role of United Russia as a parliamentary party. Both at the federal and regional levels, you are helping to unite patriotic responsible forces around common goals and priorities. This is extremely important for the adoption of high-quality laws demanded by society and citizens. the United Russia party as a powerful and reliable political force, your professionalism and energy in solving the large-scale tasks that we have outlined for the coming years and in the long term, “Putin said.