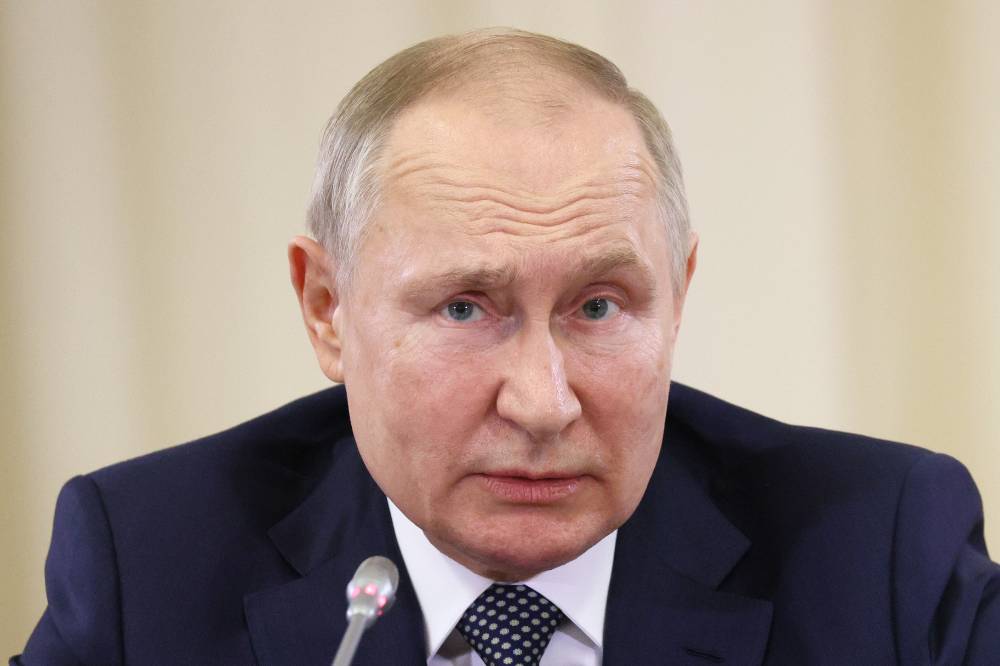 President Vladimir Putin did not rule out that military benefits could be extended to the defenders of Donbass, who joined the militia in 2014. This was discussed during the meeting of the Russian leader with the mothers of the participants in the special military operation. The conversation takes place on Friday in Novo-Ograyovo on the eve of the upcoming holiday – Mother’s Day.

“Now we have adopted a law according to which all Russian benefits are extended to residents of Lugansk, Donetsk and two other territories. Can this be extended, as they say, retroactively, starting from 2014? Where there is one or two lawyers, there are at least three or four opinions, but we will work on it and make some kind of system of appropriate benefits,” the head of state assured the participants of the meeting.

Putin added that he had already discussed this issue with Defense Minister Sergei Shoigu and Deputy Prime Minister Tatyana Golikova, the conversation was conducted “in general terms”, and now consultations will be held in more detail.