Putin: the dead militiamen of Donbass did not live in vain, and their death was not in vain

Moscow, November 25, 2022, 19:42 — REGNUM The dead militiamen of Donbass did not live their lives in vain, and their death was not in vain either, Russian President Vladimir Putin said on November 25 at a meeting with the mothers of military personnel participating in the NMD. 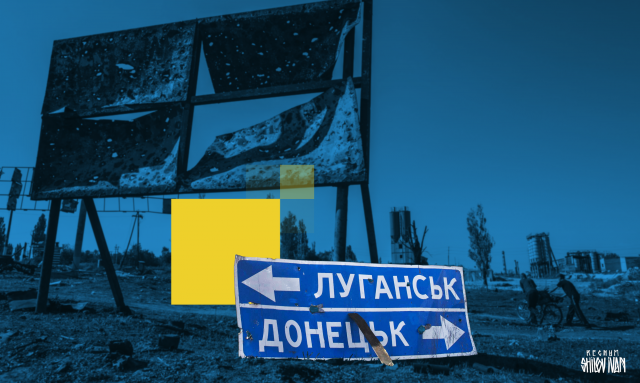 “We are all mortal, we are all under the Lord, and someday we will all leave this world. It’s unavoidable. The question is how we lived‘, the President said.

“After all, some live or do not live – it is not clear, and they leave, from vodka or something else. lived [они] or did not live?Vladimir Putin added.

As previously reported, at a meeting with the mothers of servicemen, the president also announced the preparation of a program for the extensive rehabilitation of servicemen who were injured during the SVO. In addition to treatment, they will be able to receive additional education and assistance in finding employment.

In addition, at this meeting, Vladimir Putin said that the reunification of Donbass with Russia should have happened earlier, and this would have avoided many civilian casualties.