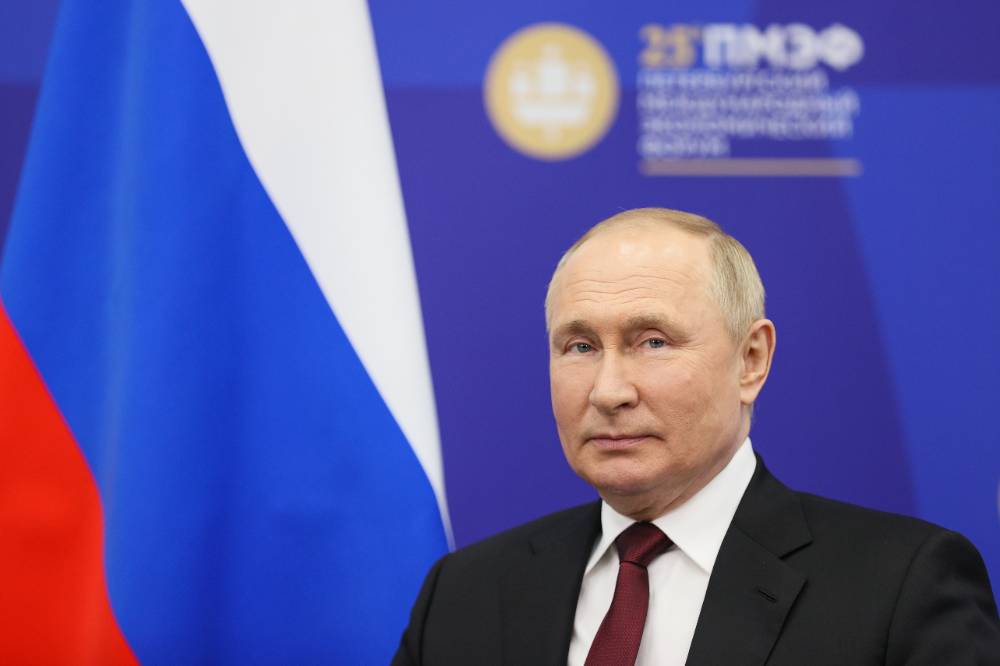 Russian President Vladimir Putin said that in forecasts about the future of international relations he is more an optimist than a pessimist.

During his speech at the St. Petersburg International Economic Forum (SPIEF), the head of state drew attention to the fact that contradictions are growing among the US population, in connection with which the elites will have to respond to the demands of citizens.

“And in the end, both within these countries, including in the States, and on the international arena, relations will still be built properly. I’m still more of an optimist than a pessimist,” said the Russian leader.

The League of Arab States called on the parties to the...

Polish media admitted that the Donbass OSCE worked for Kyiv and...

Lavrov: US will not ask permission from Finland to host NATO...

The decision to expel Russian diplomats from Bulgaria was made at...

Lavrov: US plans to undermine the economy of Venezuela will not...