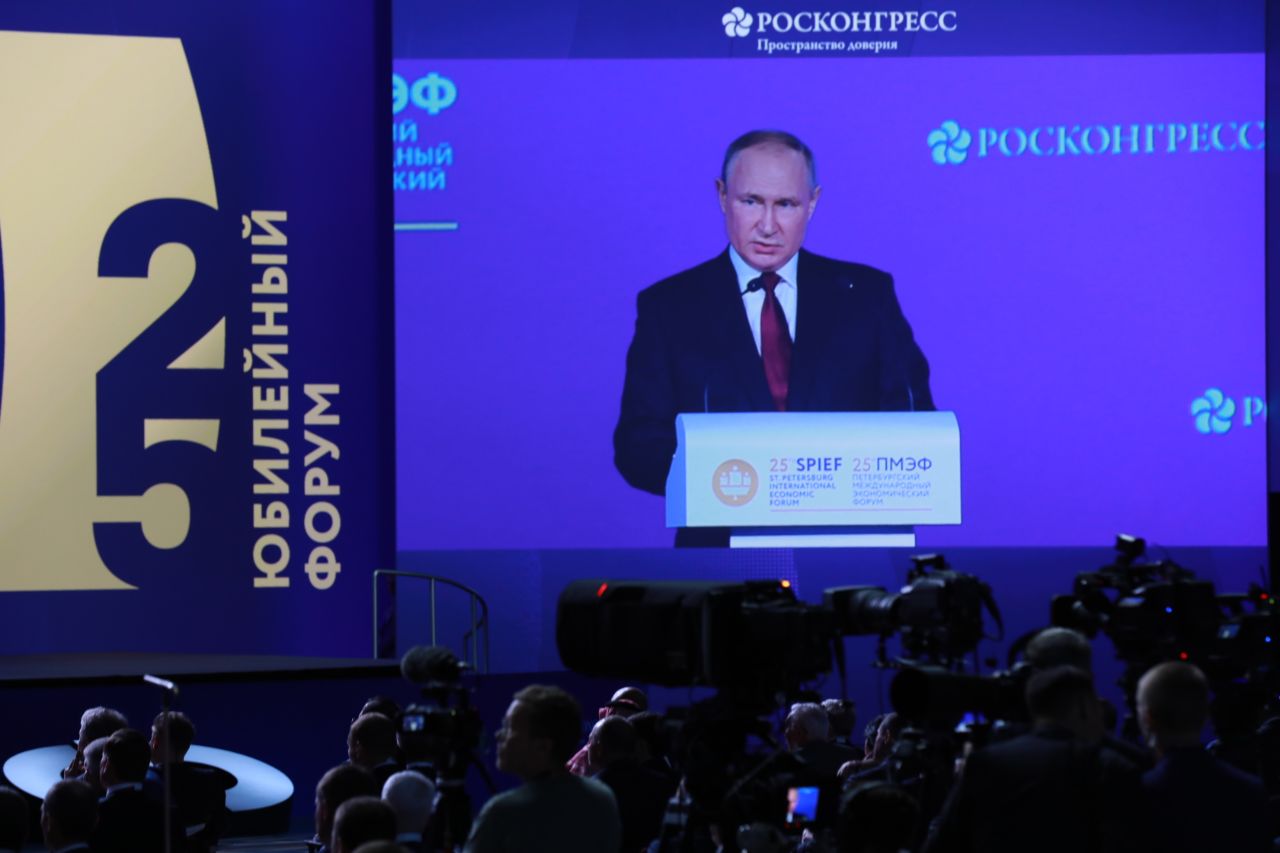 It is necessary to carefully but thoroughly decriminalize a number of elements of economic crimes, said Russian President Vladimir Putin during a speech at the St. Petersburg Economic Forum (SPIEF). In particular, according to him, a bill on reducing the statute of limitations for tax crimes should be adopted in the near future.

“In the near future, a bill should be adopted to reduce the statute of limitations for tax crimes, as well as to refuse to initiate criminal cases after the full repayment of tax arrears. In general, it is necessary to carefully but thoroughly decriminalize a number of so-called economic offences. For example, those that relate to work without a license or accreditation,” stressed the head of state.

According to him, at the moment this issue is very delicate due to the illegitimate behavior of Western partners who refuse to provide such licenses. In this regard, the president demanded not to “bring under the article” a business that operates without licenses after being recalled by Western partners.

Big Pharma is trying to “make money” on us again? Now on childhood vaccines?