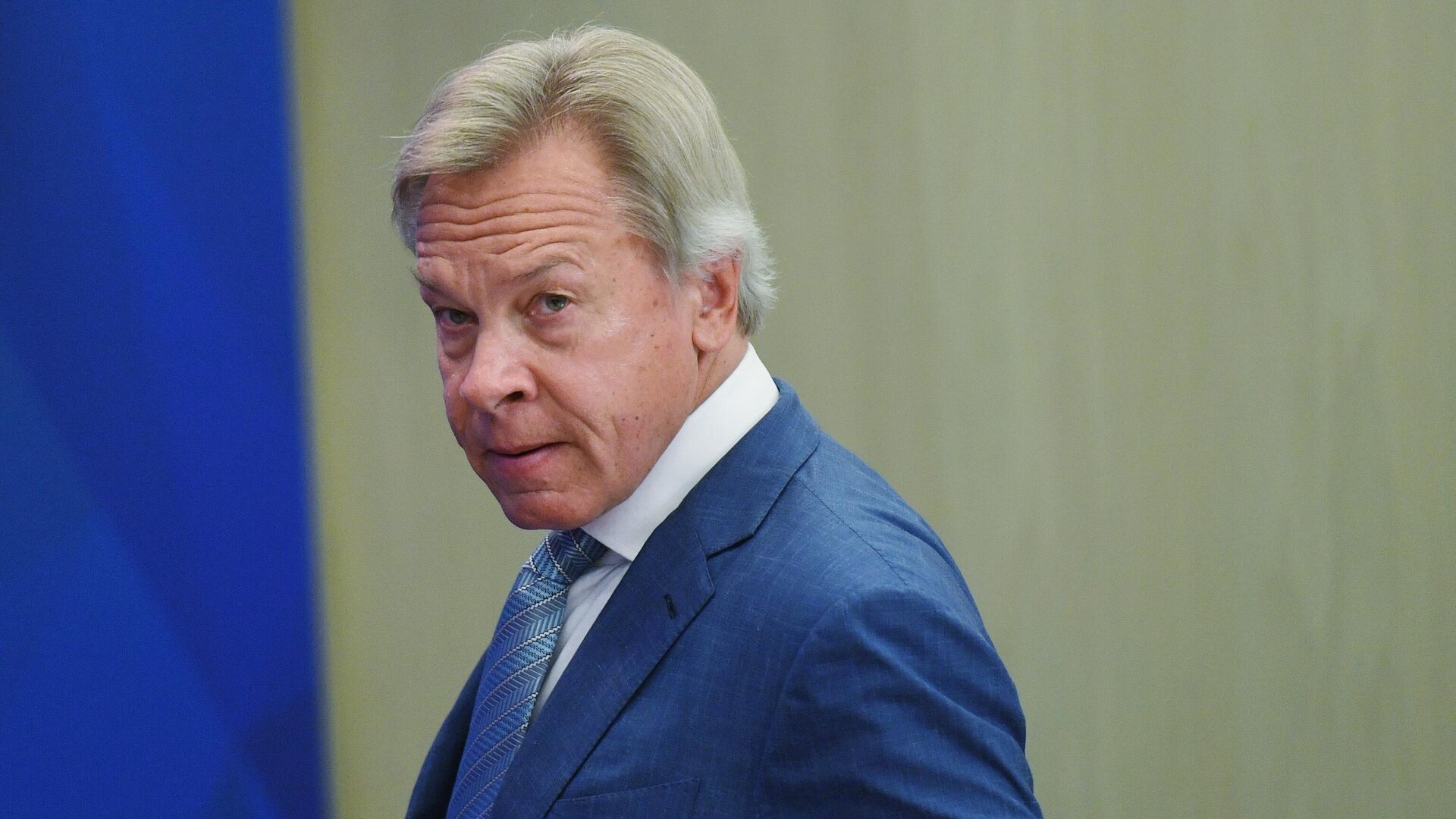 MOSCOW, October 22 – Senator Alexei Pushkov commented on the incident involving Polish Prime Minister Mateusz Morawiecki, whose speech in the European Parliament was interrupted by mentioning Russian President Vladimir Putin.
The head of the Polish government said that Brussels is trying to put pressure on Warsaw on the issue of judicial reform, but Morawiecki himself does not seek to exchange threats. In response, the chairman of the European People’s Party (EPP), Manfred Weber, indicated that Putin “would only be happy” about such conflicts.
“Russia does not receive any political benefit from such” rifts “in the EU, since they do not in any way affect the EU policy towards Russia,” Pushkov said in his Telegram channel…
According to him, the call to Moravetsky to stop “pleasing Putin” is demagoguery. He cited as an example the arguments of former British Prime Minister David Cameron, who opposed Brexit, which was supposed to “make” the Russian leader happy.
According to Pushkov, the disputes between Poland and the EU primarily indicate disagreements within the organization, and not the desire to exert an external influence on someone.
“Poland will not dare to take Polexit – this is nothing more than a posture. But it also reflects the aggravation of contradictions inherent in the very system of EU functioning,” the parliamentarian added.
In July, the European Court of Justice demanded the termination of the work of the disciplinary chamber of the Supreme Court of Poland. In the opinion of the European Commission, the activity of this body, which is empowered to make decisions on the professional activities of judges, threatens their independence and impartiality.
In turn, the Polish Constitutional Court did not consider the decision of the EU court to be binding. Subsequently, Warsaw agreed to suspend the work of the disciplinary chamber, but the EC believes that the decision has not been fully implemented.