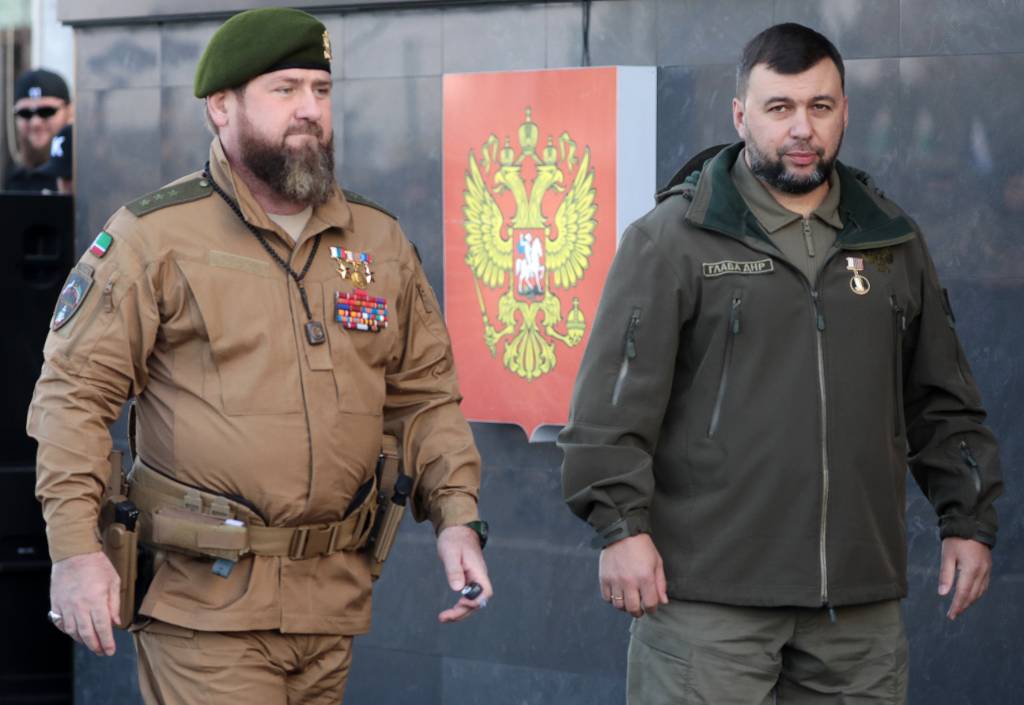 Head of the DPR Denis Pushilin awarded Aimani Kadyrova, President of the Regional Public Fund named after the first President of the Chechen Republic Akhmat-Khadzhi Kadyrov, with the Order of Friendship of the Republic. He handed it to the head of Chechnya, Ramzan Kadyrov.

“Today, as a sign of respect and as a sign of gratitude, I would like to hand over the state award to the head of the Akhmat-Khadzhi Kadyrov Foundation, Aimani Nesievna [Кадыровой] for what she did. This is the Order of Friendship”– said the head of the DPR at a concert in Grozny on October 7.

The award was presented “for the strengthening of peace and friendly relations, broad humanitarian activities,” the host of the concert made the corresponding announcement. The head of Chechnya was also given the Order of Friendship of the Lugansk People’s Republic, Aimani Kadyrova, which was previously awarded to her by the head of the LPR, Leonid Pasechnik.