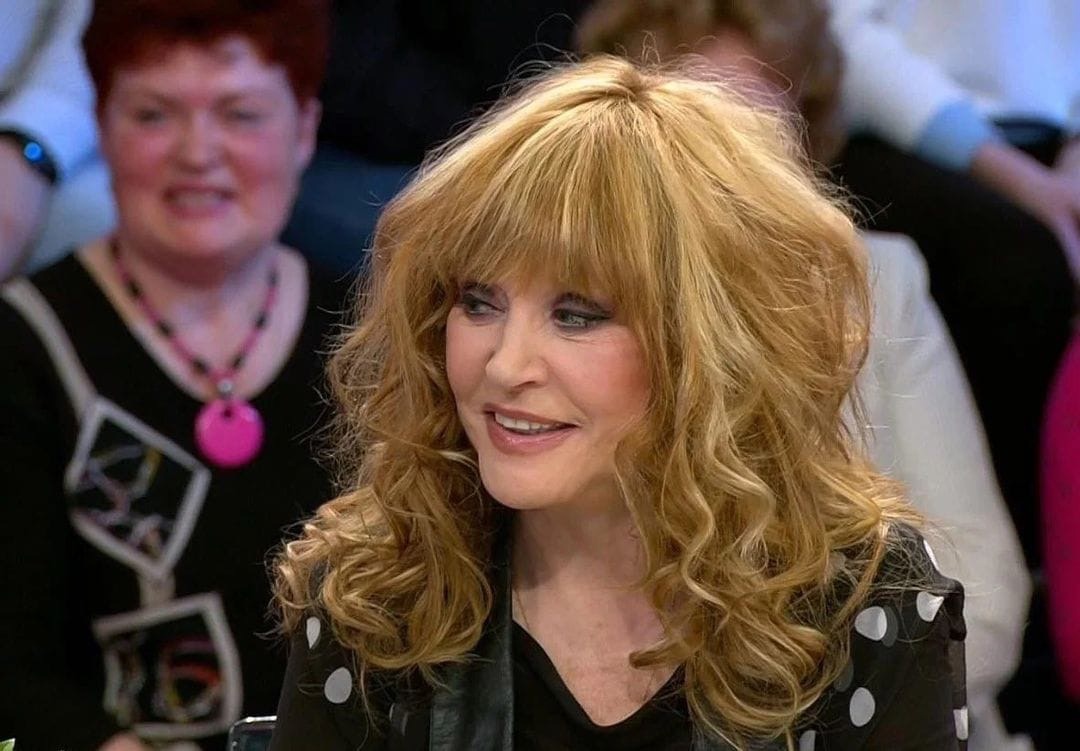 The Prosecutor General’s Office of Russia was asked to check for the presence of “signs of an offense” the last publication of the singer Alla Pugacheva on the Instagram* social network, in which the 73-year-old artist called the haters “slaves and serfs.”

How informs SHOT, the author of the appeal was Vitaly Borodin, head of the Federal Project for Security and Combating Corruption. In a letter addressed to Prosecutor General Igor Krasnov, he called on the relevant authorities to conduct an audit against Pugacheva. He also proposed to deprive the singer of awards and honorary titles, “the possession of which is incompatible with the nature of her public statements” in relation to Russian policy.

“Given the publicity of the statements, we believe that the actions contain signs of an administrative offense, namely: incitement of hatred or enmity, as well as humiliation of human dignity,” wrote Borodin.

* The activities of the Meta organization (which owns Instagram and Facebook) have been recognized as extremist and banned in the territory of the Russian Federation.