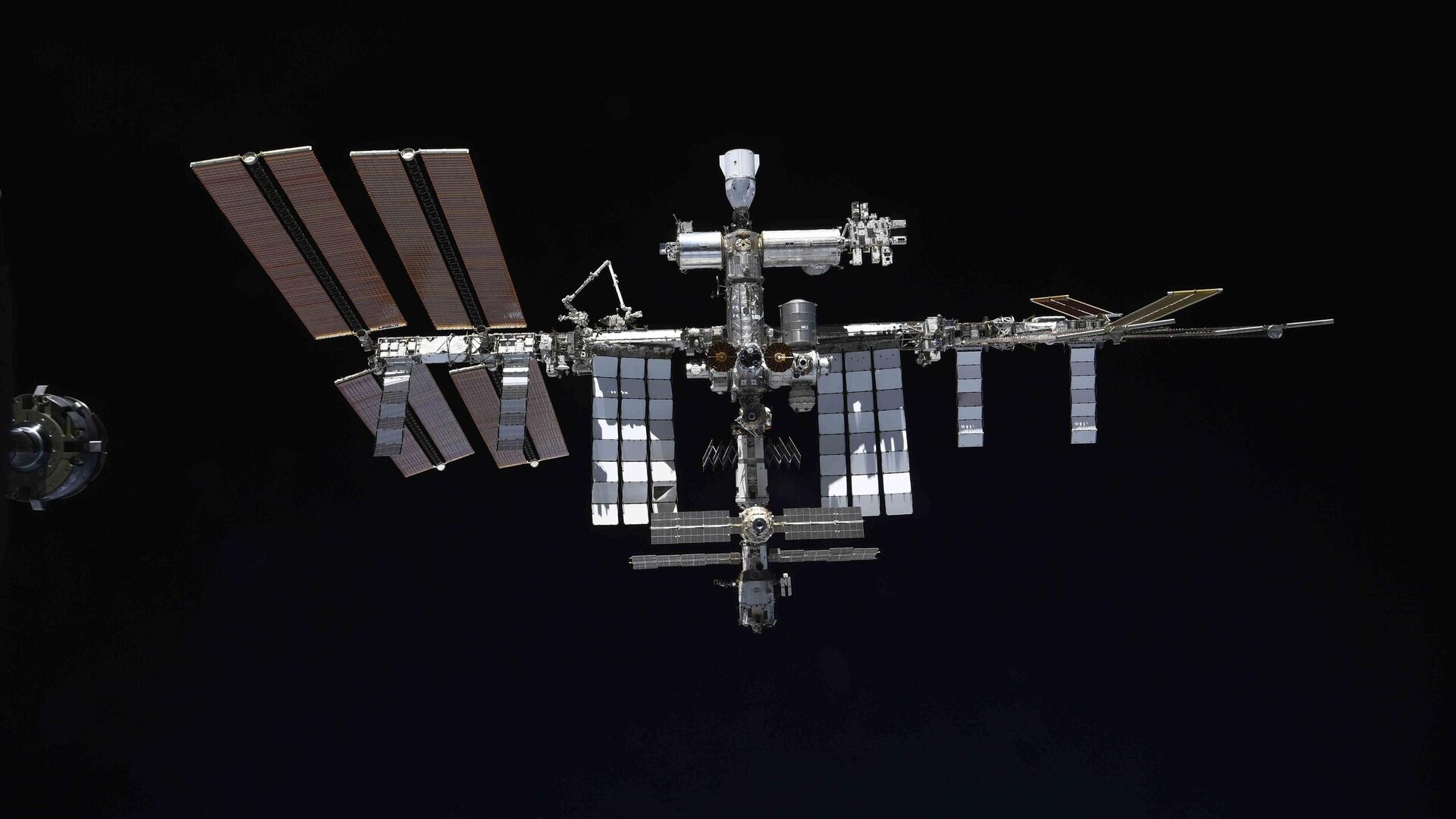 MOSCOW, October 21 -. The Progress MS-17 cargo vehicle undocked from the International Space Station (ISS), in a day it will have to return to it and dock to the Nauka module, the broadcast is on the website “Roscosmos”…
According to the broadcast, the truck has separated from the Search module.
During an autonomous flight lasting 29 hours, the ship will make several maneuvers, moving away from the station by 185 kilometers.
Automatic docking of Progress MS-17 to the Nauka module is scheduled for October 22 at 7.31 Moscow time.
Re-docking of the spacecraft to Nauka will make it possible to prepare the ISS upon receipt of the new Prichal module, which is scheduled to launch on November 24. The Prichal is to dock to the Nauka module, but now only Soyuz manned spacecraft and Progress cargo spacecraft can dock at Nauka. Therefore, immediately before the launch of the Prichal, the Progress MS-17 spacecraft, when undocking from Nauka, will take with it an adapter that prevents the new module from docking. 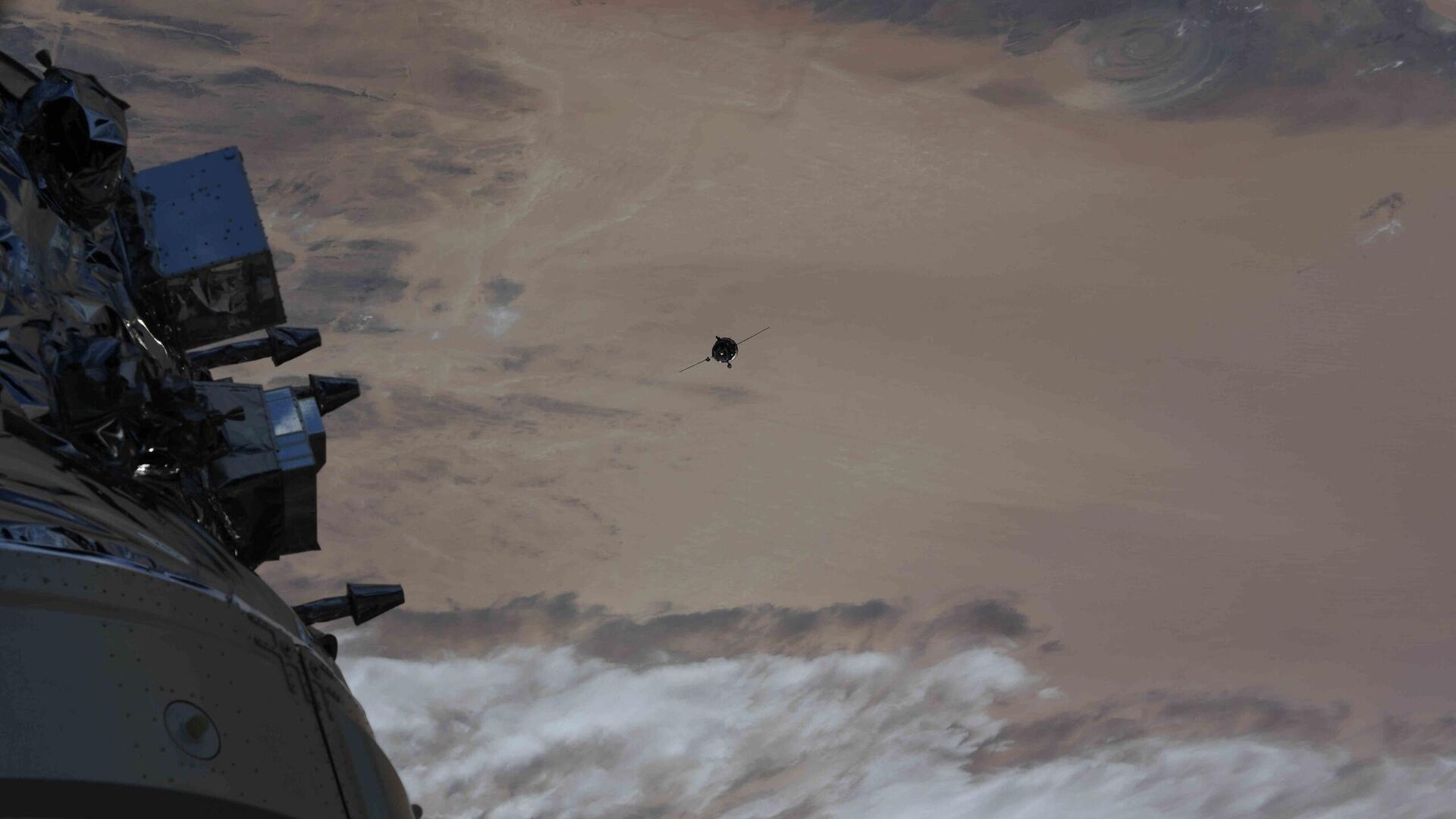 In addition, the presence of Progress MS-17 aboard Nauka will make it possible to check the tightness of the module’s fuel lines so that in the future its engines can be used to control the orientation of the ISS.
Now the 66th expedition is flying to the ISS, consisting of Russians Peter Dubrov and Anton Shkaplerov, American Mark Vande Hai, Shane Kimbrow and Megan MacArthur, Japanese Akihiko Hoshide and Frenchman Tom Peske (station commander).
The Prichal module has five ports for receiving manned and cargo ships, as well as modules. 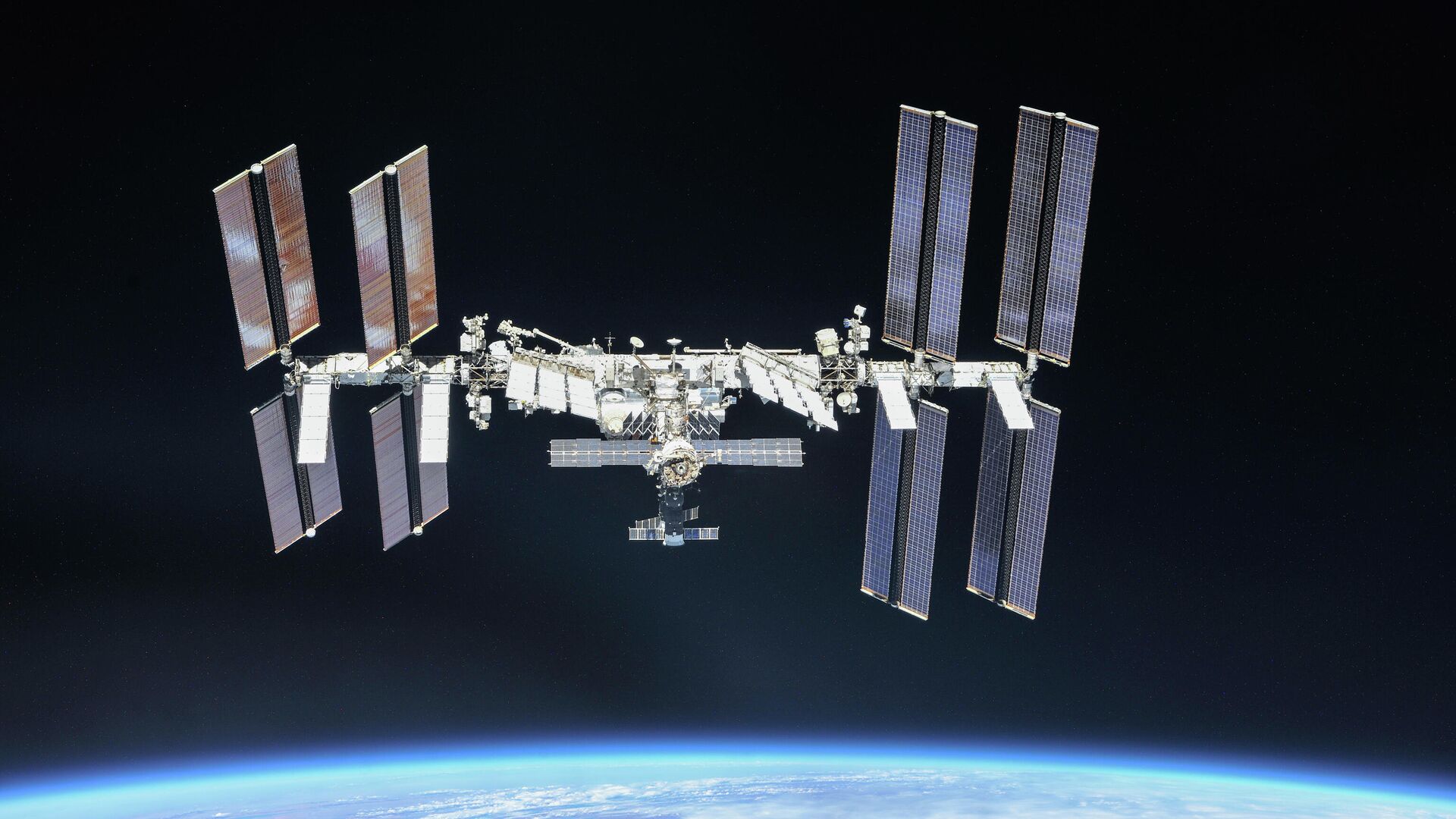 “It’s okay”: the flight director spoke about the loss of orientation of the ISS

the largest meteorite on earth is present in african country namibia