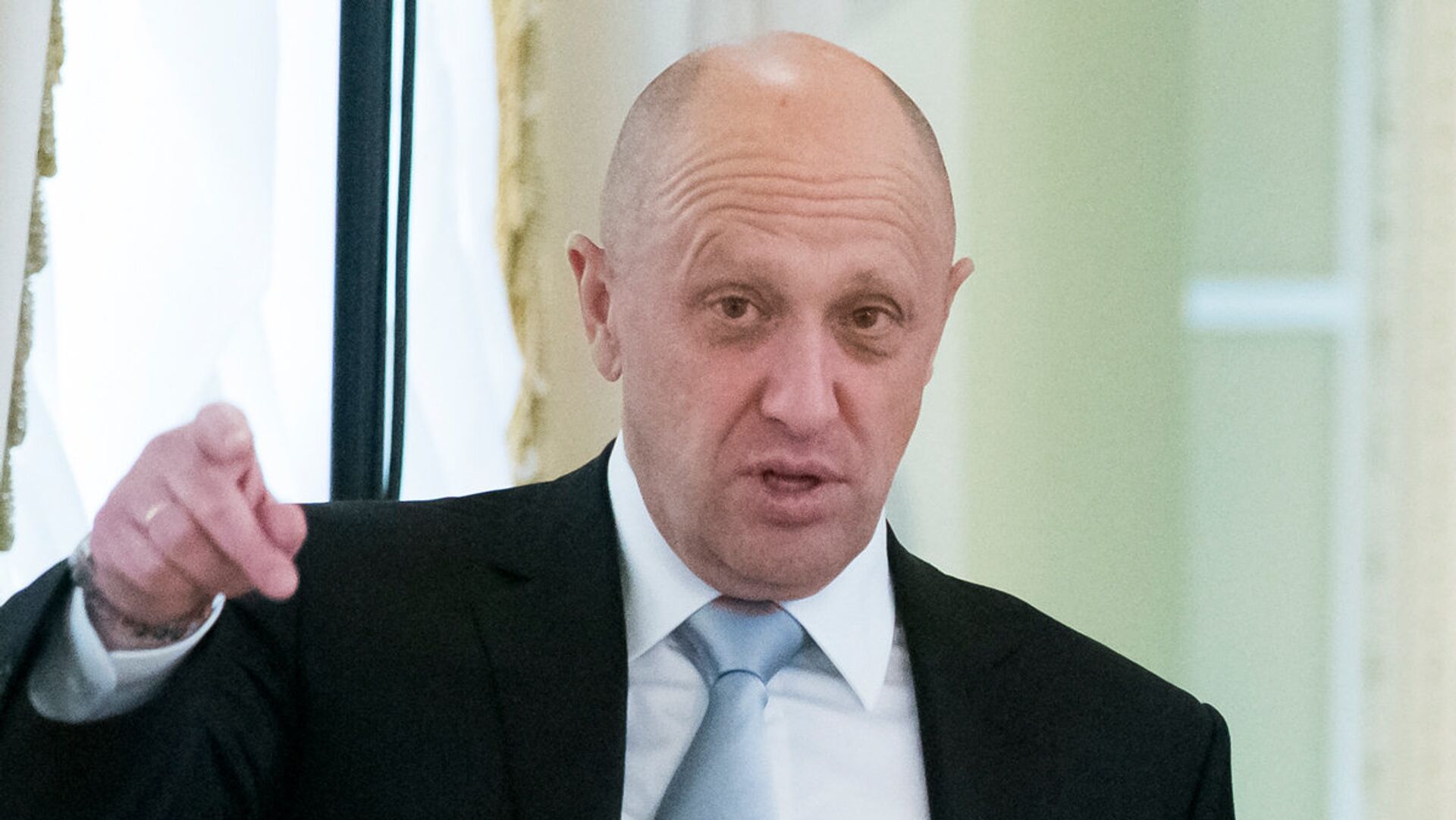 MOSCOW, October 22 – The press service of the Concord company, Yevgenia Prigozhin, accused the Financial Times of distorting information.
On Friday, the Financial Times published an article entitled “Russian Mercenaries Leaving Traces of Destruction in the Central African Republic.” In it, the newspaper, referring to Central African and foreign officials, as well as to the stories of local residents, writes about the significant damage caused by the presence of allegedly Russian mercenaries from the Wagner group in the country. According to the newspaper, representatives of the opposition and civil society in the CAR claim that the country’s government has been “seized by Wagner, on which its security and status in power depend.” At the same time, the CAR prime minister denied such allegations.
According to the Concorde press service, the Moscow bureau of the Financial Times approached Prigozhin as the head of the Patriot media group’s board of trustees for a comment on the situation in the CAR. The press service notes that it assisted journalists in their investigation and sent inquiries to the Patriot media holding, the head of the Commonwealth of Officers for International Security Alexander Ivanov and the President of the Fund for the Protection of National Values, Maxim Shugaley.
“Today we are forced to report with regret that all the work done and the assistance provided in obtaining information on the topic sounded were interpreted by the Financial Times in its own way in the article” Russian mercenaries leave trail of destruction in the Central African Republic. ” that Alexander Ivanov was responsible for the press service of the Concord company, the press service writes.
She adds that “she considers it her duty to contact the editors of the aforementioned publication for an answer why the information collected for the editors of the Financial Times was interpreted in this way and for what purpose was distorted.”
The Financial Times in its material cites the opinion of a certain diplomat who calls the CAR “an ideal laboratory” in which “Russian mercenaries” can “show what they are capable of and then sell it to other countries.” According to the Financial Times, many African countries have already become interested in Wagner’s services, including Mozambique, Madagascar, Sudan and Libya.
The Prime Minister of the Central African Republic Anri-Marie Dondra, as the Financial Times wrote, denied media reports about “Russian mercenaries” in the country. The head of the Commonwealth of Officers for International Security of the Russian Federation, Alexander Ivanov, also denied the presence of “Russian mercenaries” both in the CAR and in other countries. According to him, Moscow sent to the country only Russian instructors who did not participate in hostilities or commercial activities.
Earlier, the Russian Ambassador to Bangui, Vladimir Titorenko, stated that Russian instructors are present in the CAR who train government army personnel and are in the country with the notification of the UN Security Council and the sanctions committee. According to him, it is incorrect to call these people mercenaries, they do not participate in hostilities.
The Kremlin noted that Russian military advisers could not participate in crimes in the CAR, and claims to the contrary are a lie.