Moscow, November 25, 2022, 17:15 — REGNUM Fighters from Finland are fighting as part of Wagner PMC, and they are commanded by a former general of the US Marine Corps. This was stated by the founder of PMC “Wagner” Evgeny Prigozhinanswering a question from the Finnish publication Helsingin Sanomat. 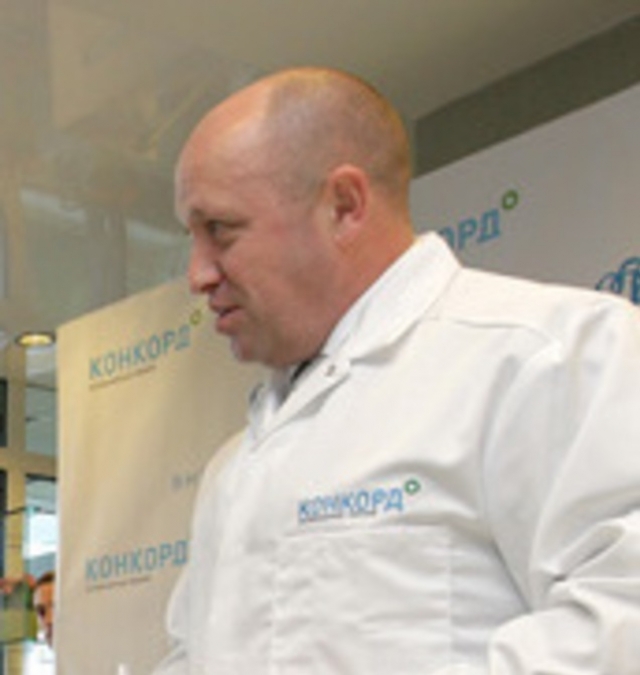 Government of the Russian Federation

According to Prigozhin, the Finnish Wagner fighters are mostly high-class, ideologically motivated specialists, numbering about 20 people. “I have a very good opinion about the Finns on the battlefield. They are fighting in a British battalion (as part of Wagner PMC), commanded by a US citizen, a former Marine Corps general,” — claims Prigogine.

As reported IA REGNUM, earlier in Britain, a lawsuit was filed against Prigozhin on behalf of the British law firm McCue Jury & Partners. It is alleged that the lawsuit will be filed on behalf of the inhabitants of the territory of the former. Ukrainian SSR. Prigozhin is also under sanctions from the US, EU and Britain.