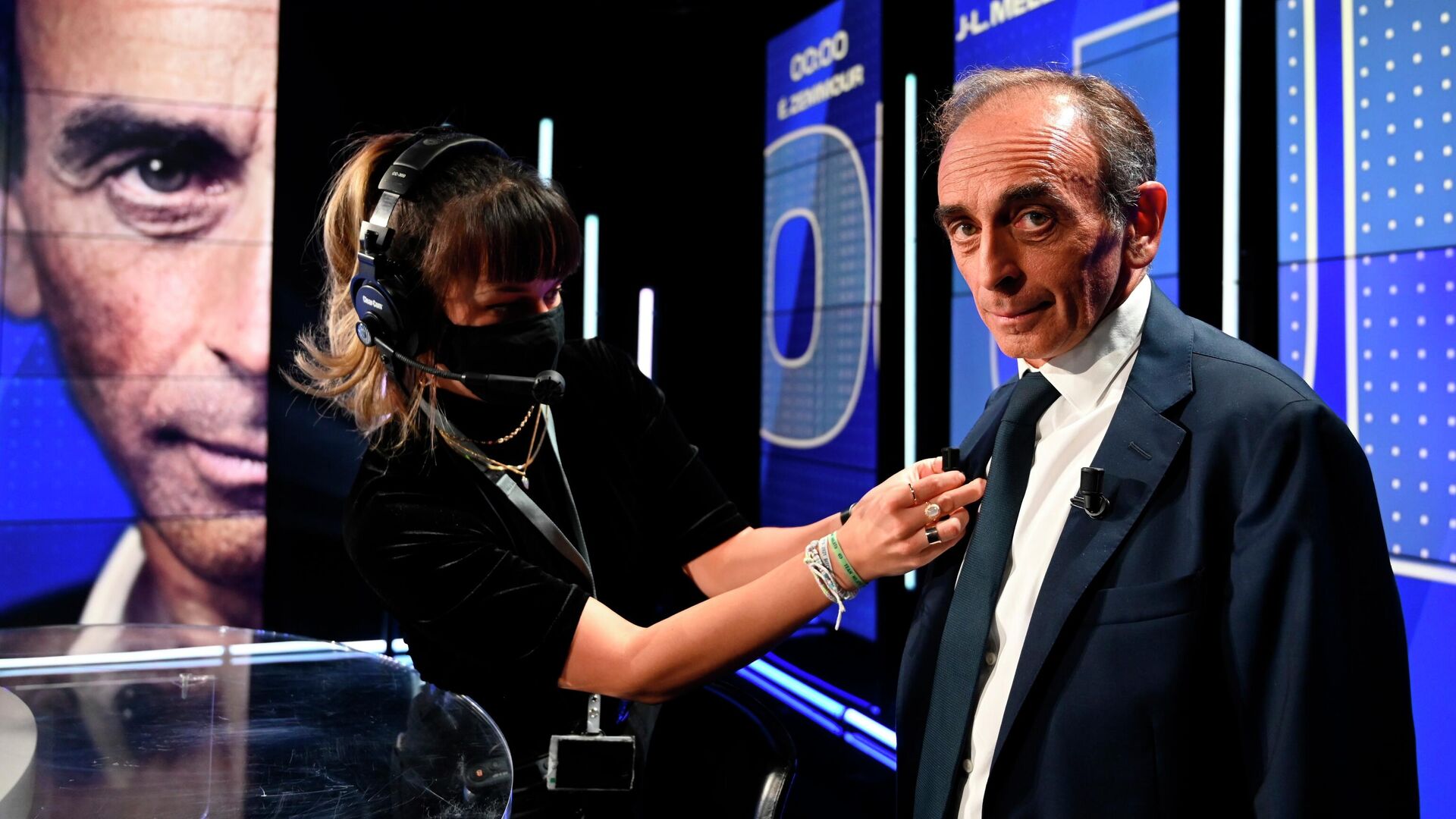 PARIS, 7 Nov – Journalist and essayist Eric Zemmour, who may become a presidential candidate in France, is in favor of lifting Western sanctions against the Russian Federation.
Zemmur has not yet officially announced his participation in the presidential elections, which will be held in April 2022. However, he actively gives interviews and participates in television debates. According to a Harris Interactive opinion poll published in October, Zemmour, representing the right wing of French politicians, may enter the second round.

“The first measure that should be taken is to abandon the policy of European and Western sanctions. This is a friendly gesture towards our Russian friends,” Zemmur said in an interview. Sputnik, answering the question about the policy towards Russia.

Speaking about issues of international politics, he emphasized that it is necessary “to achieve maximum sovereignty for France, no longer obey American and German tutelage, leave the military command of NATO, stop this artificial idiotic and outdated confrontation with Russia, reach out to Russia, extend a hand to such countries like Hungary and Poland, which oppose the Brussels Commission and European political correctness. “
According to him, it is necessary to do so “for France to become France, that is, to find its voice.”
“We are not here to give lessons in morality and human rights to the whole world, we are here to defend our interests, have our own voice in France, be a balanced power in the world,” he stressed.