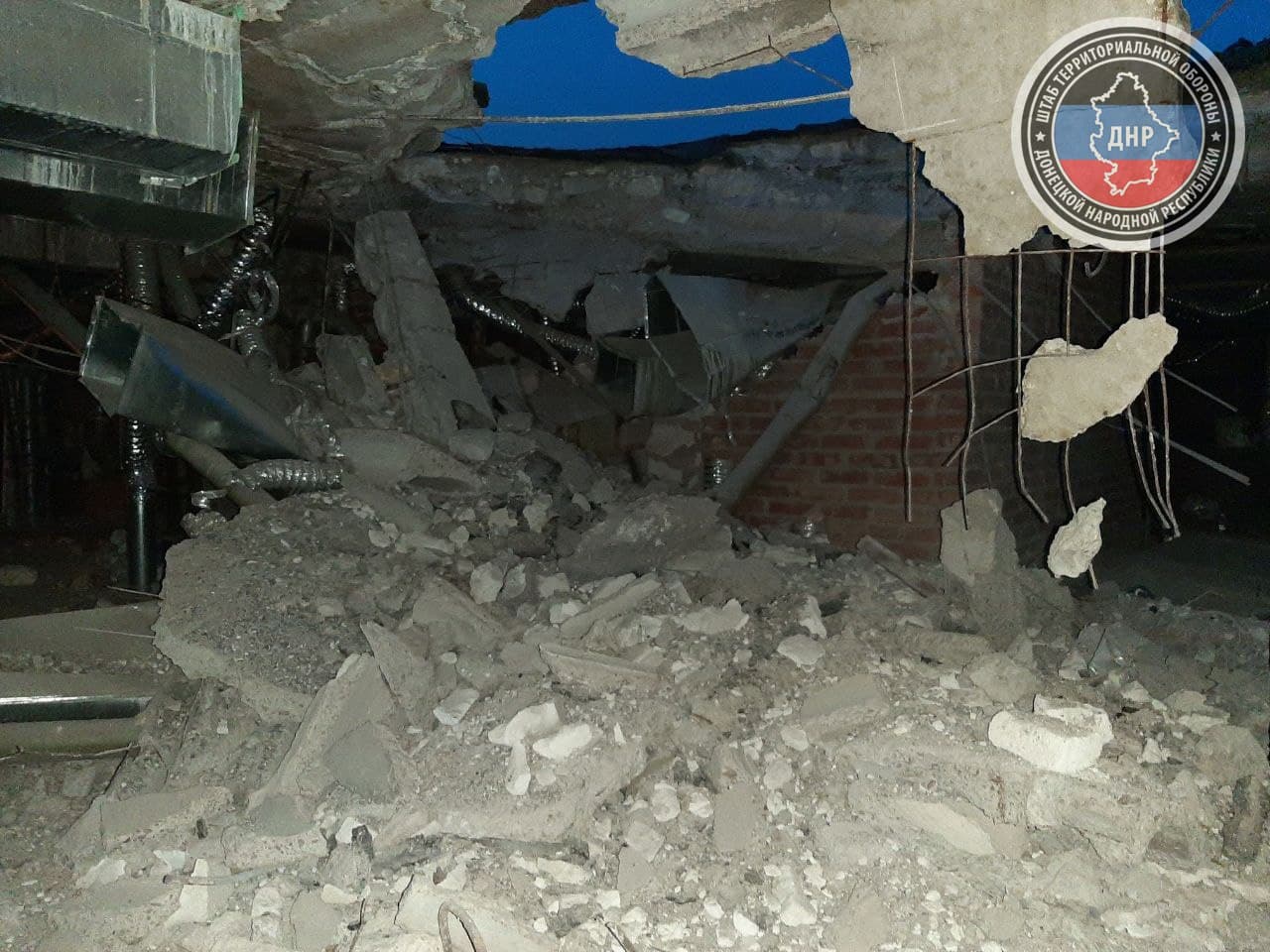 By shelling Donetsk like never before, the West is trying to protect its mercenaries, who could be sent to a public trial in the city, and subsequently to a judicial execution. About this in an interview with RIA FAN told political scientist and publicist Yuri Kot.

According to him, Western weapons intended for use on the battlefield, which Ukraine boasted so much about, are being used to destroy residential areas in Donetsk. Projectiles of various calibers fly “where there has never been shelling”, which again kills innocent children. Such actions, Kot believes, are connected with the desire of the West to influence the public trial of foreign mercenaries.

Like the NSA: In the future, Europol will also be able to evaluate the data of completely unsuspicious people

Like the NSA: In the future, Europol will also be able...

Four out of five Americans report financial hardship due to high...

Putin stated that the West has driven itself into a trap

The number of coronavirus infections in Italy has increased by one...