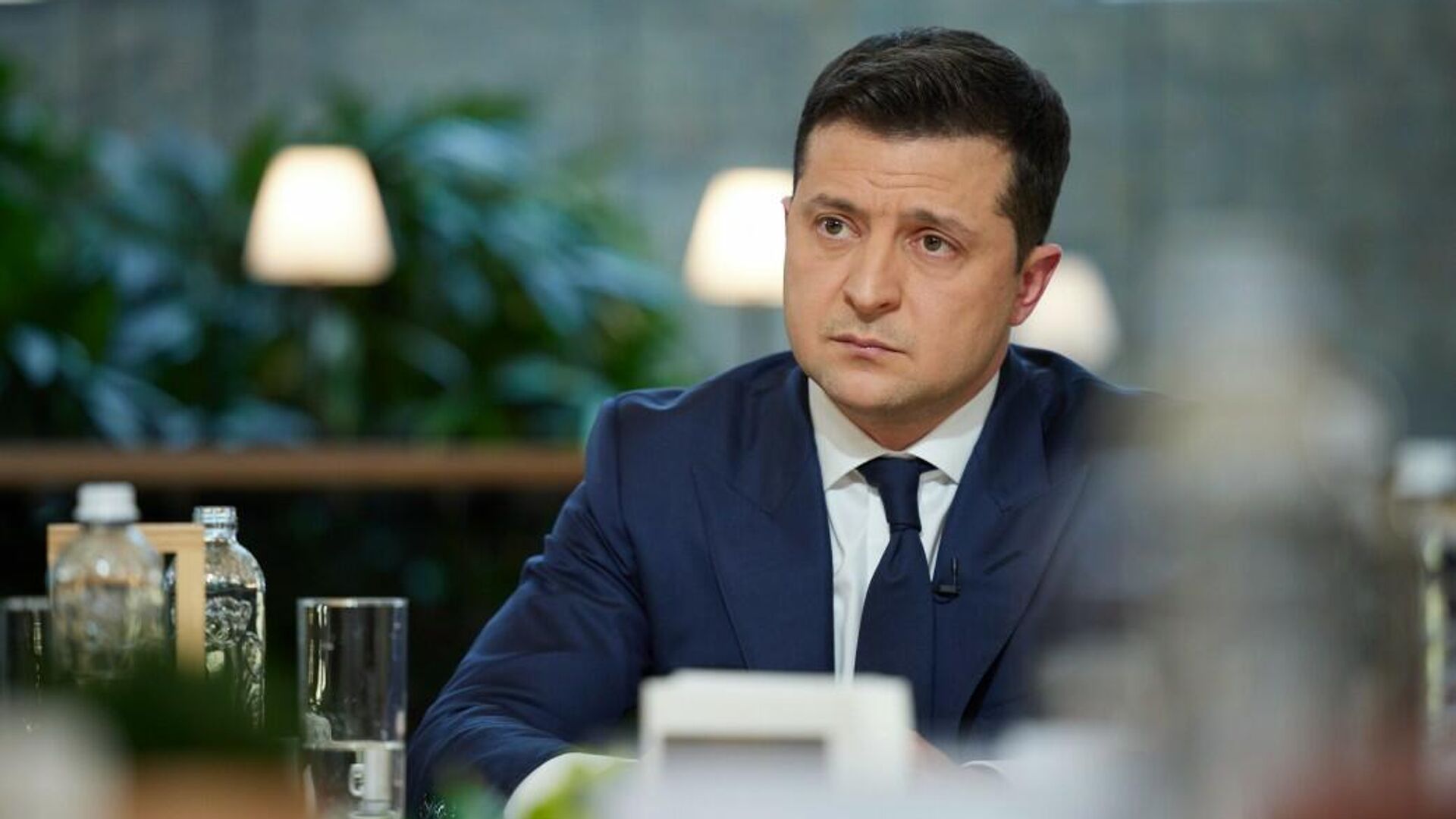 KIEV, 2 Dec – The coup d’état in Ukraine, which President Volodymyr Zelenskyy spoke about earlier, did not take place, the situation in the country is calm.
Zelensky said on November 26 that he had received information about the upcoming coup d’état in Ukraine on December 1, in which, among other things, businessman Rinat Akhmetov was allegedly involved. According to him, citizens of Ukraine and the Russian Federation are involved in this. The Ukrainian security service opened a criminal case on Monday. The press secretary of the President of the Russian Federation Dmitry Peskov, commenting on Zelensky’s words, said that Russia never does this.
Ukrainian law enforcement officers seriously approached a possible coup: on that day, from the very morning, many security officials were on duty throughout the government quarter, a number of roads in the center were blocked. There were dozens of police buses and paddy wagons in the streets. But on that day, two peaceful rallies took place – entrepreneurs demanding tax breaks, and citizens dissatisfied with Zelensky’s policies, who quietly dispersed after the rally. The situation in Kiev and Ukraine is generally calm.
At the same time, Ruslan Bortnik, director of the Ukrainian Institute for Policy Analysis and Management, called Zelensky’s statement about the preparation of a coup d’etat as a public threat to the opposition. According to him, any attempts to destabilize the country will most likely qualify as treason.
“The statement about a coup d’etat and about Akhmetov is a yellow card, the last warning for the opposition and specifically for this economic group. The authorities show that anyone who will deal with protest opposition or protest political detail can be accused of treason at any time. This is the approach. : the state is me, this is an attack not on me, but on the presidency, “Bortnik said in a comment
At the same time, the expert noted that no mass actions or protests are being prepared in the country. “At least I am not aware of any large-scale protests. Of course, there will be rallies. But there is no global (protest – ed.),” He added.

In Estonia, a new anti-record for the number of cases of COVID-19 was recorded