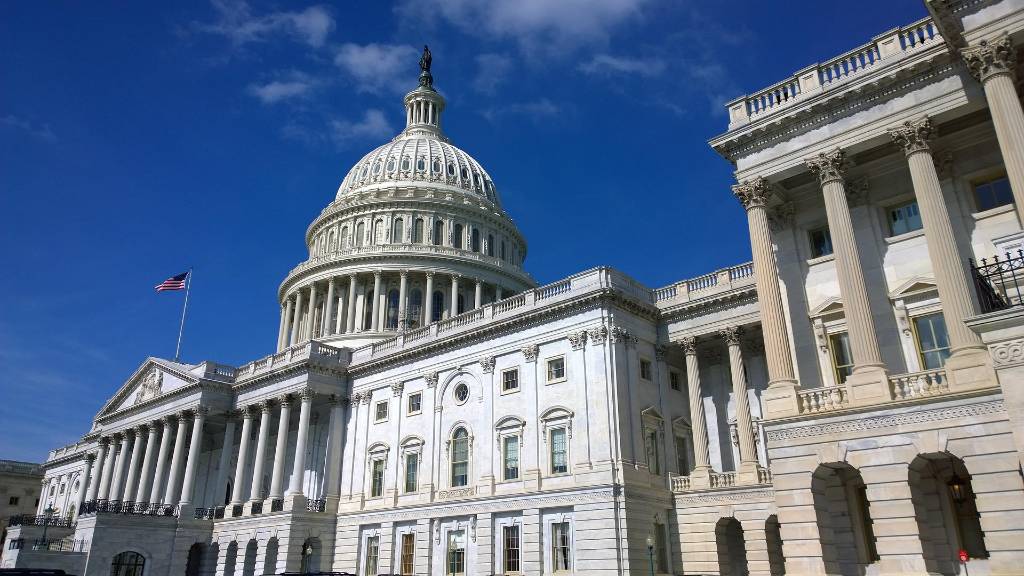 The US government was wrong when it underestimated the words of Russian President Vladimir Putin about the economic power of Russia. This was stated by political analyst James Dore in his author’s show, published on YouTube video hosting.

“The ruble is becoming the most reliable currency in the world. Moscow is winning the economic confrontation. The rebound effect of sanctions is causing fuel and food prices to rise around the world. <…> It is extremely rare for the West to make such monstrous mistakes in assessing economies. Dor says.

He stressed that the Russian economy is comparable to the German and Japanese, and an attempt to stop trade cooperation with Moscow, according to Dor, could lead to a restructuring of the entire global market.