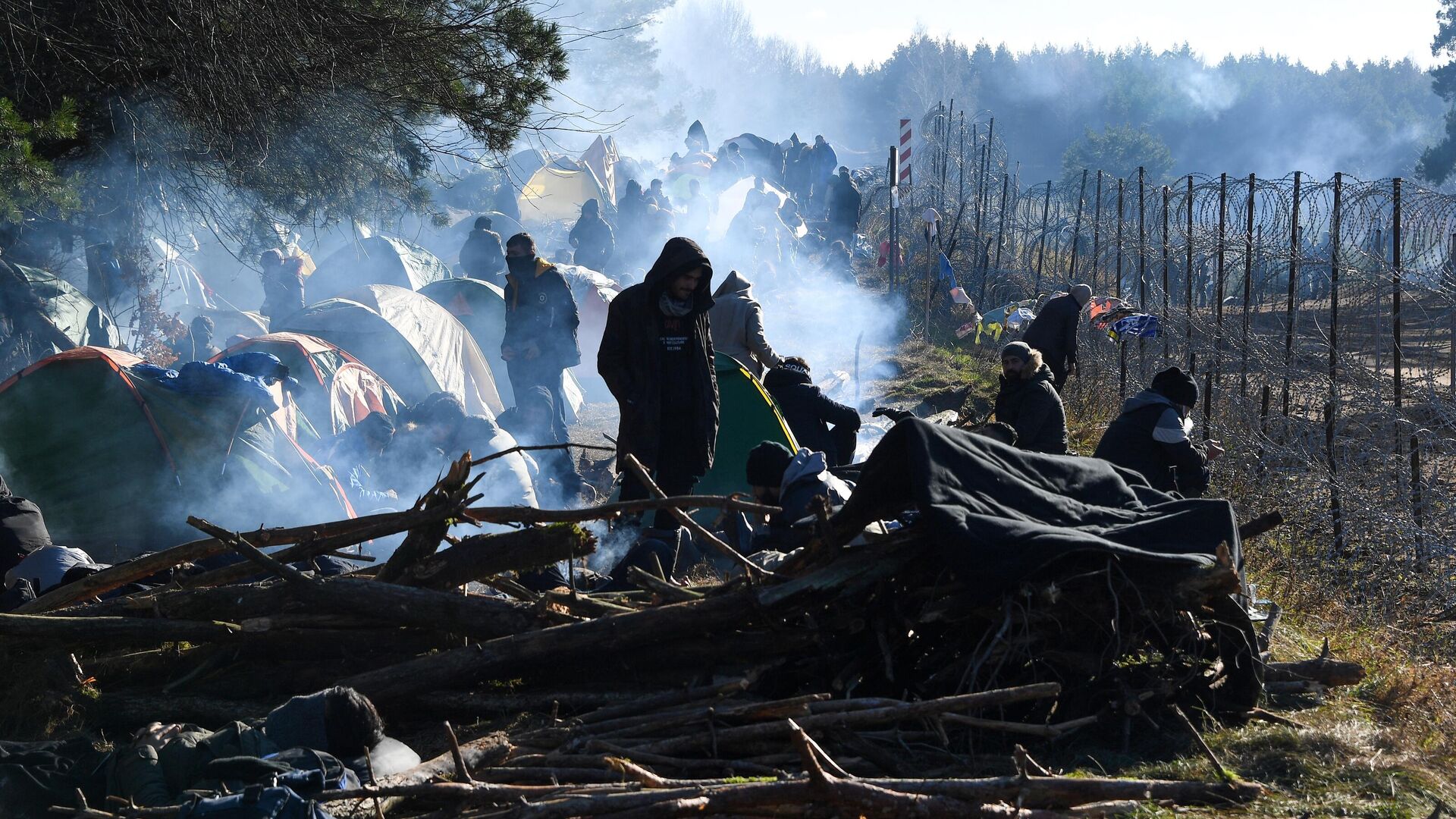 WARSAW, 9 Nov – Poland is urging EU colleagues to impose sanctions on airlines that bring migrants from the Middle East to Belarus, Polish Prime Minister Mateusz Morawiecki said in response to parliamentary questions on Tuesday.
“Ministers Rau and Kamiński (Foreign Minister Zbigniew Rau and Interior Minister Mariusz Kamiński are discussing with their EU counterparts the issue of taking a decisive action related to airlines that are used to transport people from the Middle East,” Morawiecki said.
He added that he discussed this issue with the head of the European Commission Ursula von der Leyen and the head of the European Council Charles Michel.