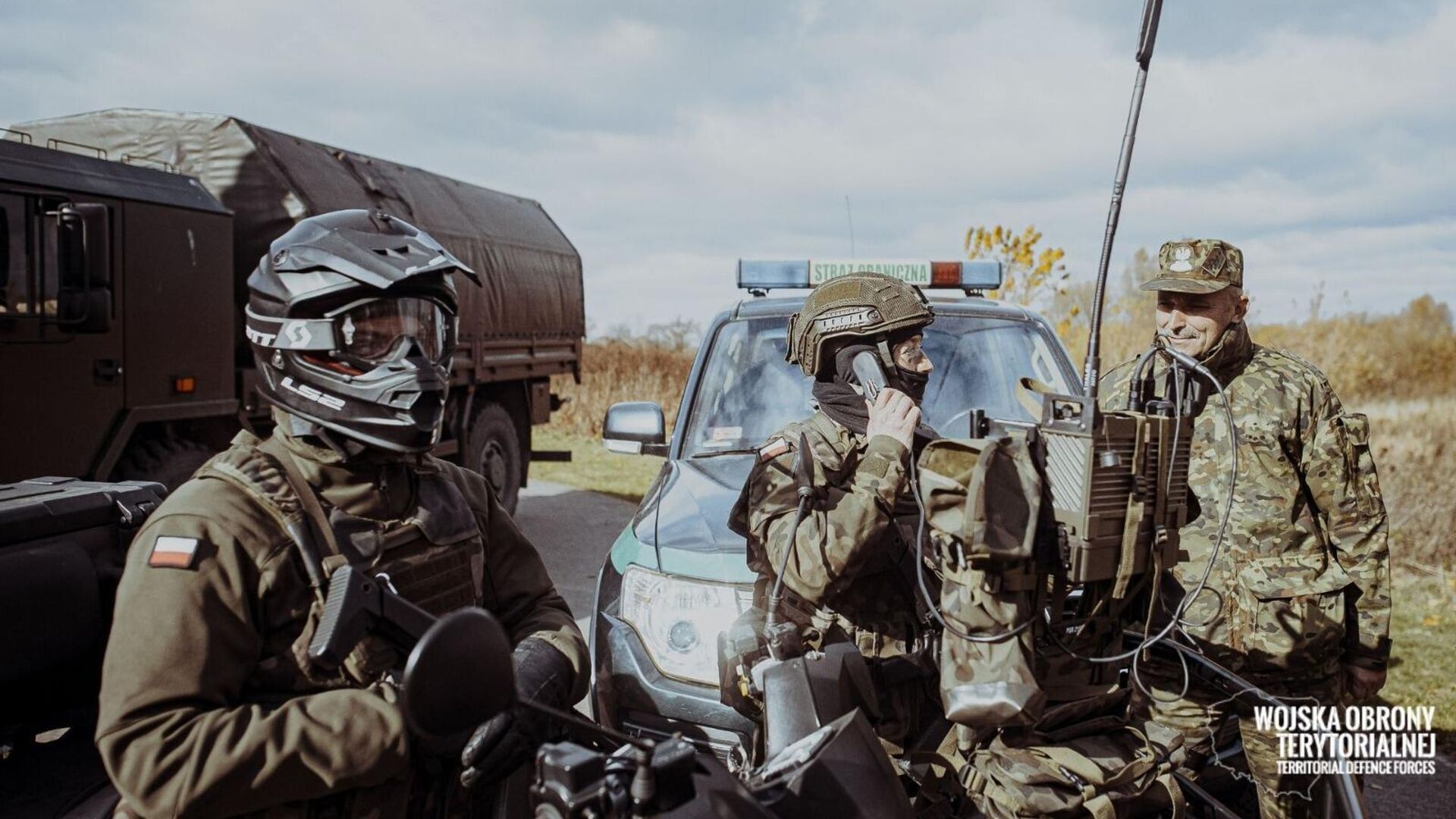 WARSAW, 8 Nov – Two battalions of the Polish territorial defense forces have been mobilized due to the situation with migrants on the border with Belarus.
“From 15.00 (17.00 Moscow time), because of the situation on the border, the soldiers of the territorial defense of two battalions of light infantry (Bialystok and Gainovka) from the 1st Podlaska territorial defense brigade were summoned to their units on alert,” the statement of the territorial defense troops in Twitter.
Earlier, a representative of the Polish border guard said that the Belarusian security forces sent a convoy of several thousand migrants not to the checkpoint with Poland, but towards the green border.
Prior to this, the press secretary of the minister-coordinator of the Polish special services Stanislav Zharin said that Belarus is preparing a large transfer of illegal migrants to Poland. “The largest attempt so far to enter the territory of Poland by force has begun,” Zharin wrote on Twitter. To the recording, he attached a video made from the Belarusian side, which shows how a group of several hundred people with luggage is walking along the road. There are women and children among them.
In this regard, the troops of the territorial defense of Poland reported that 100% of the soldiers of the 1st, 2nd, 4th brigades of the territorial defense forces are in 6-hour readiness for action. Polish Minister of National Defense Mariusz Blaschak said in turn that the number of Polish troops on the border had increased to 12 thousand.