Peskov: the publication of Putin’s conversation with the mothers of the military will depend on their desire

Moscow, 25 November 2022, 12:48 — REGNUM Press Secretary of the President of Russia Dmitry Peskov stated that the head of state Vladimir Putin will hold a meeting with the mothers of those mobilized in Novo-Ogaryovo. 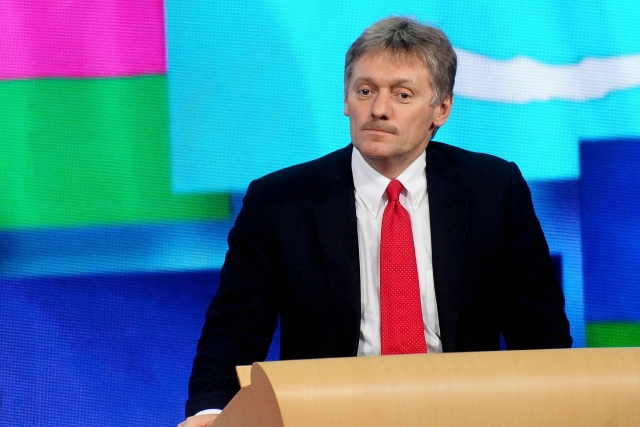 According to him, at the moment the Kremlin’s press service plans to publish the “first words” of the Russian leader.

“And then everything will depend on the conversation – whether the mothers want it or not. We will make a decision later,” he said.

Recall that today, November 25, Russian President Vladimir Putin in the Kremlin will meet with the mothers of servicemen participating in a special operation on the territory of the former. Ukrainian SSR.

On February 24, 2022, Russian President Vladimir Putin announced the start of a special military operation. The Kyiv regime, with the support of the Western “empire of lies”, creates a huge danger for Russia, Russia was left with no choice, and it is impossible to protect itself from the actions of the nationalist junta in any other way than a military operation, the president said. The purpose of the operation is to protect people who have been subjected to abuse and genocide by the Kyiv regime for eight years, Putin said. “We will strive for the demilitarization and denazification” of the territories of the former. Ukrainian SSR, said the president. He also called on the soldiers of the Armed Forces of Ukraine to lay down their arms and said that if any external forces try to intervene in the situation, Russia’s response will be immediate. Recall that earlier the heads of the DPR and LPR asked Vladimir Putin to help repel the aggression of the Kyiv regime in order to avoid civilian casualties and a humanitarian catastrophe in the Donbass.