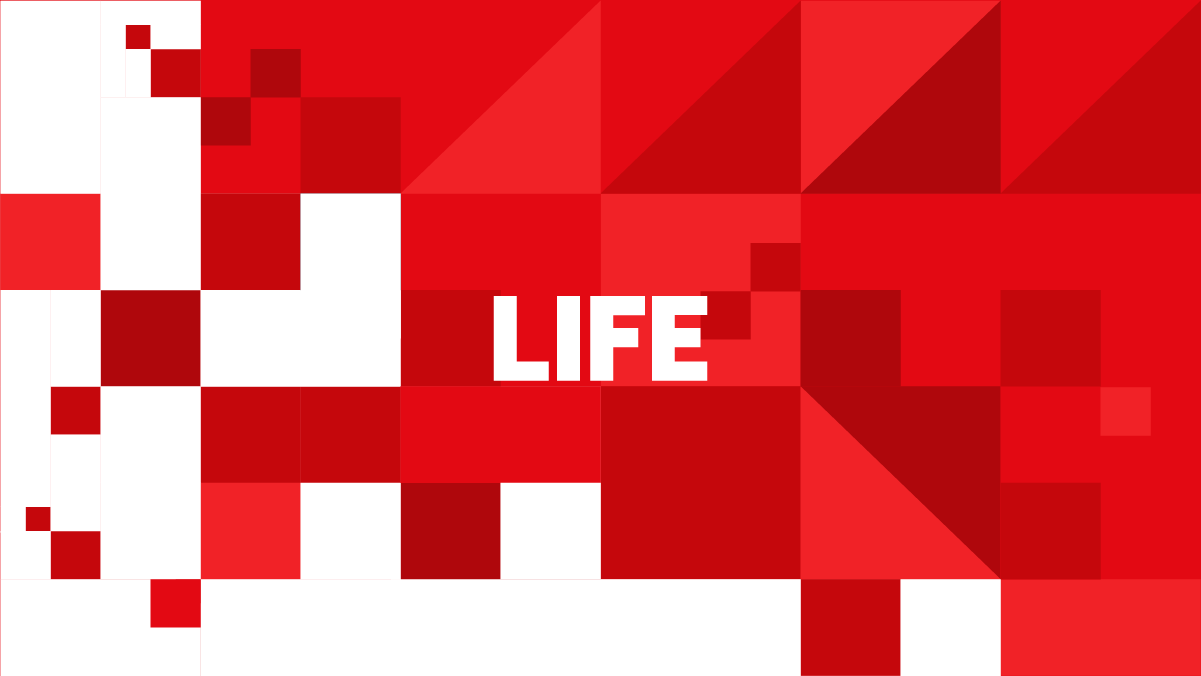 The Ukrainian saboteur, who was detained earlier for preparing terrorist attacks to disrupt the referendum in the Kherson region, admitted that he could not find accomplices in Nova Kakhovka, as the locals treated the Russian Federation well.

Valery Panchuk was supposed to undermine the power line that feeds the Crimea, Kherson and Zaporozhye regions. But he realized that he could not cope alone, and told his curator about this, who offered to find accomplices among the local population.

“It was in May, and at that time in Nova Kakhovka, I thought that anyone could be asked and everyone would help. I started asking people – my friends refused. And then I already walked and listened to people talking – people changed their attitude: that Ukraine abandoned, then they already began to give pensions (from Russia – Approx. Life), rations. That is, people began to treat Russia better. I didn’t find people for myself – assistants, ” — quotes detained by RIA Novosti.