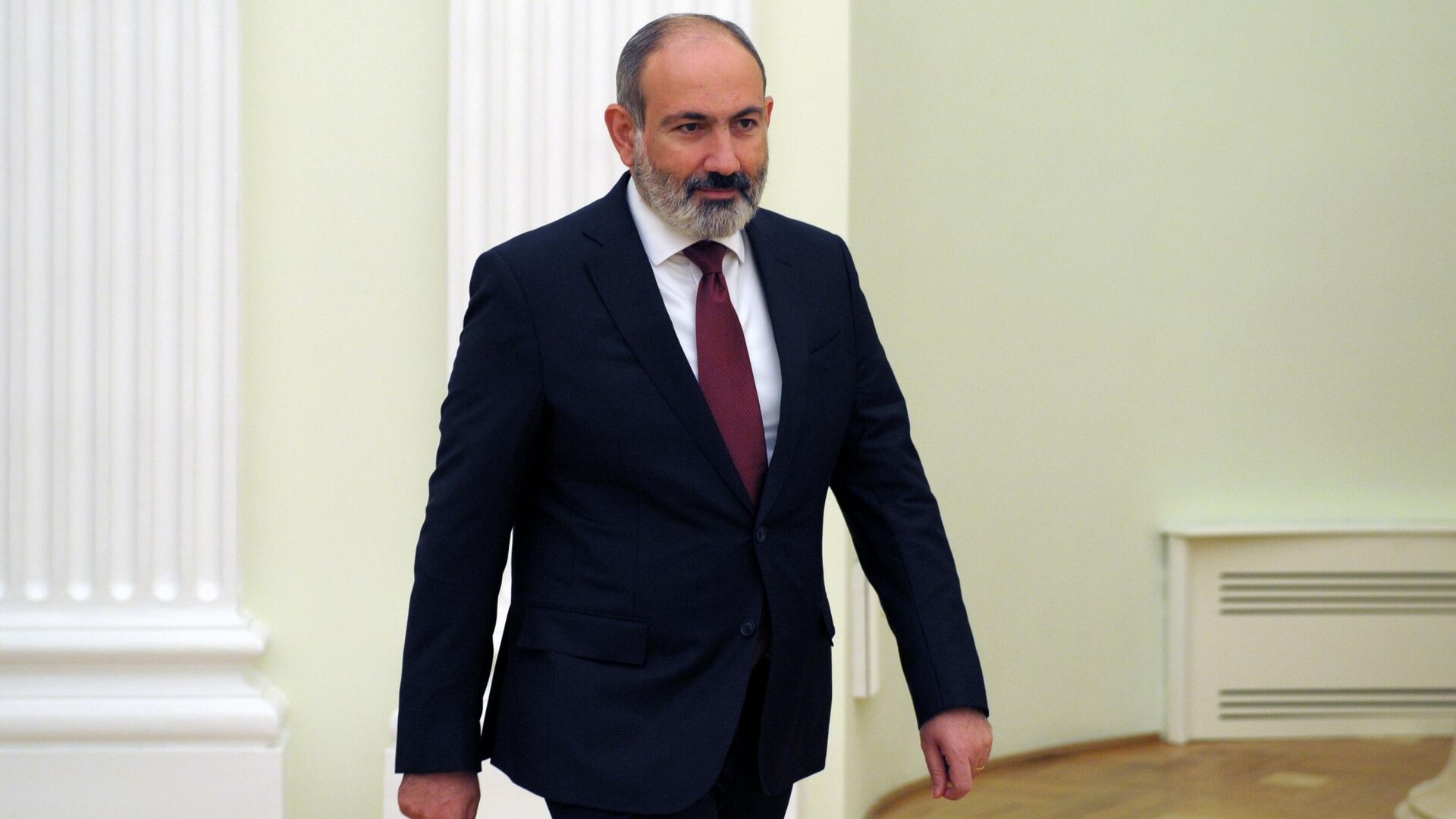 YEREVAN, 7 Nov – Armenian Prime Minister Nikol Pashinyan believes that the proposals for peace are not a monopoly of Baku, Yerevan itself comes up with such proposals
“The proposal for peace is not a monopoly of Azerbaijan. We ourselves came up with a proposal for peace. The statements (of Azerbaijan – ed.) That Armenia did not respond to the proposal are very strange. Armenia reacted to these statements, Armenia declared that it is ready, and we emphasized that the format within the framework of the OSCE Minsk Group is aimed precisely at reaching a peace treaty. the Karabakh conflict, “Pashinyan said in an interview with the country’s public television.
At the same time, he noted that the process of demarcation and delimitation of borders, the process of peaceful settlement of the Nagorno-Karabakh conflict and the process of opening regional communications are clearly separated from each other.
“This is our position. We are not only ready, but also consider it necessary to demarcate and delimit borders. But we can hardly imagine the process of demarcation and delimitation of the border, where the ceasefire is violated almost every day,” Pashinyan said.
He specified that after the signing of a trilateral ceasefire statement on November 9, the ceasefire regime in Karabakh and on the Armenian-Azerbaijani border was not violated for only five to six days.
The prime minister also noted that in order to demarcate the border delimitation, it is necessary to understand their legal basis.
“In general, we came to the conclusion that the legal grounds are the grounds that were agreed between Armenia and Azerbaijan in the 1920s and 1930s. That is, we must go to this. There is a practical task – to reflect on the map specified in the text of the agreement, “Pashinyan concluded.