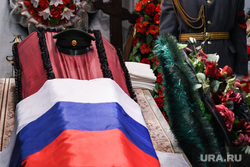 During a special operation in Ukraine, OMON fighter from Yekaterinburg, Oleg Shershnev, was killed. Information about his death was confirmed by the writer and co-chairman of the Just Russia – Patriots – For Truth party Zakhar Prilepin in his telegram channel.

Shershnev served in the riot police since 1992. From 2000 to 2002 he took part in the counter-terrorist operation in the North Caucasus. He went on his first business trip to the special operation zone in Ukraine in March 2022. In June, I went on a second business trip. Shershnev’s funeral will be held on October 5.

The special operation on the territory of Ukraine began on February 24. Russian President Vladimir Putin said that this is a forced measure, its main goal is to save the inhabitants of the LPR and DPR from the aggression of the Kyiv regime, as well as the denazification and demilitarization of Ukraine. According to him, the priority of the Russian army is the elimination of casualties among the civilian population, the defeat of military infrastructure facilities, equipment and weapons of the Armed Forces of Ukraine and national battalions with high-precision weapons. 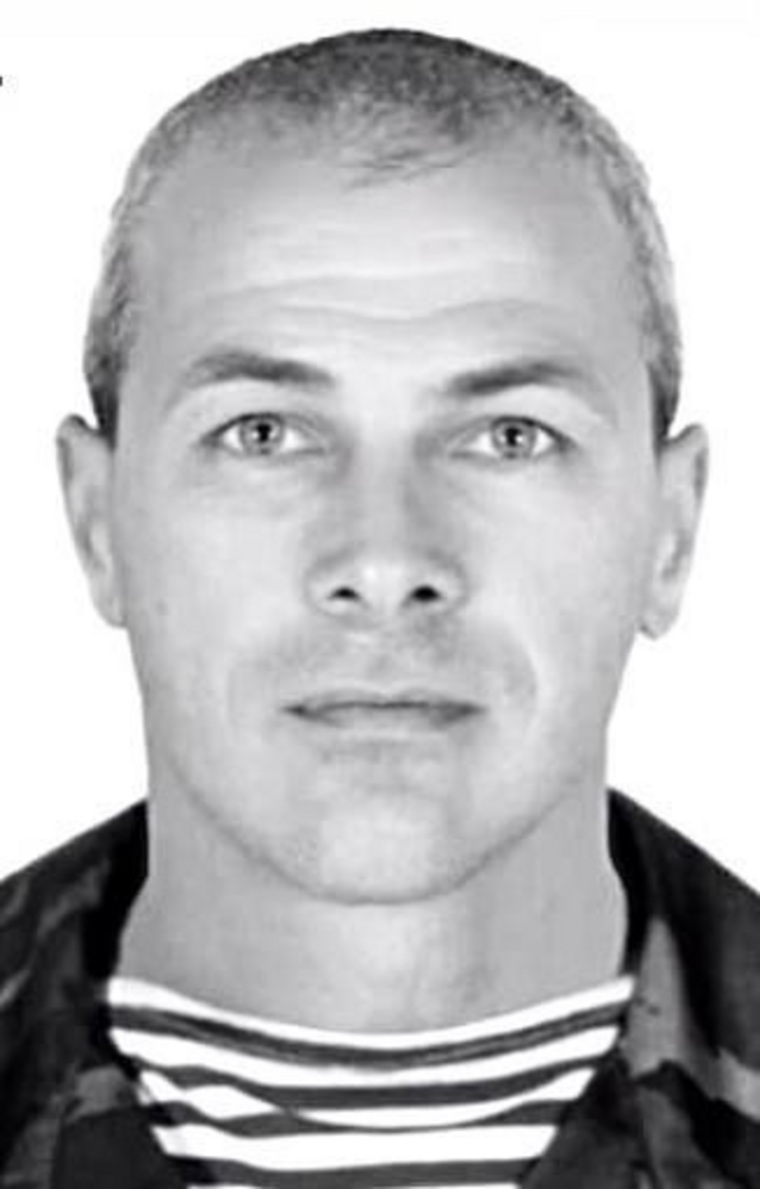