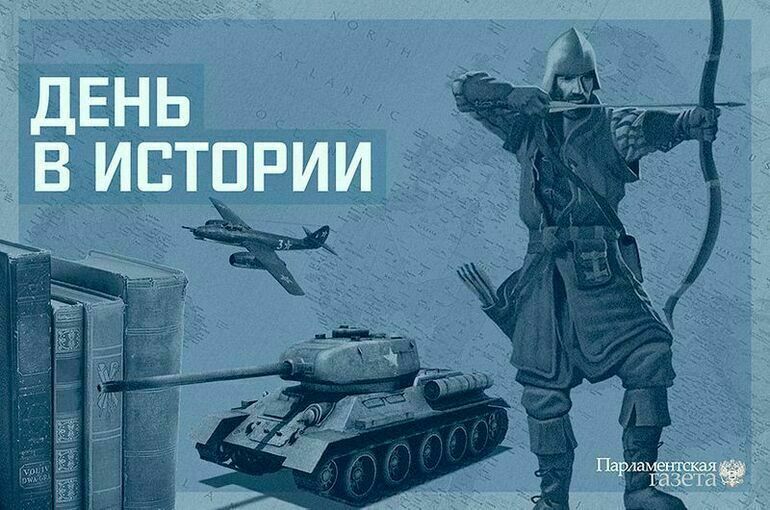 This international holiday was established by conservationists in 1979 as part of the Berne Convention on the Conservation of European Wildlife and Natural Habitats. It is designed to draw everyone’s attention to the problem of preserving the planet’s wild flora and fauna.

Climate change and human activities lead to irreparable losses. According to the World Conservation Union, over 800 species of animals have completely disappeared over the past 500 years.

Day of the Russian insurer.

On October 6, 1921, the Decree of the Council of People’s Commissars “On State Property Insurance” was adopted, which laid the foundation for the development of state insurance in our country. In the People’s Commissariat of Finance, the Main Directorate of State Insurance (now Rosgosstrakh) was organized.

Gosstrakh was a monopoly in this area in the USSR for about 70 years, and only in 1988, after the adoption of the Law on Cooperation, non-state insurance companies began to be created in the country.

The general history of insurance in Russia is more than 230 years old and dates back to the date of signing by Empress Catherine II in 1786 of the manifesto on the creation of the first insurance institution in our country.

45 years ago (1977) the MiG-29 fourth-generation multipurpose front-line fighter made its first flight.

It was lifted into the air by test pilot Alexander Fedotov. The aircraft was developed in the Design Bureau. A.I. Mikoyan.

Entering service in 1983, the MiG-29 became the main fighter of the Russian Air Force. It is designed to conduct maneuverable air combat and defeat both air and ground targets. The aircraft develops a maximum speed of 2450 km / h and reaches a height of 18 thousand meters.

74 years ago (1948) a strong earthquake occurred in Ashgabat (Turkmen SSR).

On the night of October 6, 1948, a devastating earthquake with a magnitude of 7.3 on the Richter scale occurred in Ashgabat, the capital of the Turkmen SSR. Its hearth was located almost directly under the city at a depth of 18 kilometers.

As a result of the natural disaster, more than 2/3 of the city’s inhabitants were killed, 98% of the buildings were destroyed. Until now, there is no exact number of deaths, in Turkmenistan, a reliable figure is considered, which is indicated in the book of the first president of the country Saparmurat Niyazov “Rukhnama”: “during the earthquake, out of the 198,000 population of the capital of the Turkmen SSR, 176,000 people died.”

In addition to Ashgabat, a large number of settlements in the Ashgabat and Gekdepe regions, as well as in Iran, were affected.

This earthquake is considered one of the most destructive in human history. Since 1995, October 6 has been celebrated in Turkmenistan as the Day of Remembrance.

105 years ago (1917) the last, Fourth, State Duma of the Russian Empire completed its work.

She began work on November 15, 1912. 442 deputies were elected to the Duma of the IV convocation: 98 Octobrists, 88 nationalists and moderates, 64 monarchists, 59 Cadets, 48 ​​Progressives, 33 Centrists, 21 deputies from national groups, 10 Trudoviks and 7 non-partisans. Octobrist Mikhail Rodzianko became chairman of the Duma.

With the outbreak of the First World War, a serious conflict formed between the Duma and the government, which the deputies accused of the failure of the war with Germany.

In February 1917, Emperor Nicholas II signed a decree dissolving the State Duma, but despite this, its members gathered for private meetings.

On October 6, 1917, the Provisional Government decided to dissolve the State Duma in connection with preparations for the elections to the Constituent Assembly.

On October 6, 1768, the Ottoman Empire, supported by France and Austria, declared war on Russia. The reason for it was the rejection by our country of the Turkish ultimatum on the withdrawal of Russian troops from the Commonwealth.

The Russian-Turkish war ended with the signing on July 21, 1774 of the Kyuchuk-Kaynarji peace. The Russian Empire ceded Azov, Kerch,

Yenikale and Kinburn with adjacent territories, and the Crimean Khanate gained independence from Turkey and came under the protectorate of Russia. The Russian fleet received the right to free passage through the Bosphorus and the Dardanelles.

12 years ago (2010) the Instagram photo and video application was released.
A free photo and video sharing app that allows users to take photos and videos and share them through their service and a range of social networks was developed in California by students Kevin Systrom and Michael Krieger.
On October 6, 2010, it appeared in the Apple App Store. Already by December 2010, Instagram had one million registered users, and now there are already more than a billion people.

49 years ago (1973) began the Arab-Israeli armed conflict, better known as the “Doomsday War”.

Egyptian and Syrian troops invaded Israel on Judgment Day, the holiest day of the Jewish calendar. The conflict ended after 18 days. With the mediation of the USSR and the United States, hostilities were stopped on the Syrian front on October 24, and on the Egyptian front on October 25.

On October 17, 1973, a number of Arab countries, including Egypt and Syria, announced the cessation of oil supplies to countries that supported Israel during the Yom Kippur War (in particular, the United States, Canada and Great Britain), which led to the beginning of the 1973 oil crisis. In March 1974, the embargo was lifted.

The birthday of cinema is considered to be December 28, 1895, when the brothers Louis and Auguste Lumiere presented the world’s first short film, The Arrival of a Train at La Ciotat Station, in a Parisian cafe on the Boulevard des Capucines.

Cinematography became very popular very quickly. By the early 1900s, cinemas had opened in almost every major city in the world. Despite the success of silent films, work on improving the cinema did not stop.

133 years ago (1889) in Paris opened a night cabaret “Moulin Rouge”.
Its owners, Joseph Oller and Charles Zidler, timed its opening to coincide with the start of the World Exhibition and the completion of the Eiffel Tower. The name of the cabaret was given by a wooden windmill with red wings, created by decorator Léon-Adolf Villette and installed on the roof of the building.

Now the Moulin Rouge is one of the symbols of Paris, along with the Eiffel Tower and the Louvre.