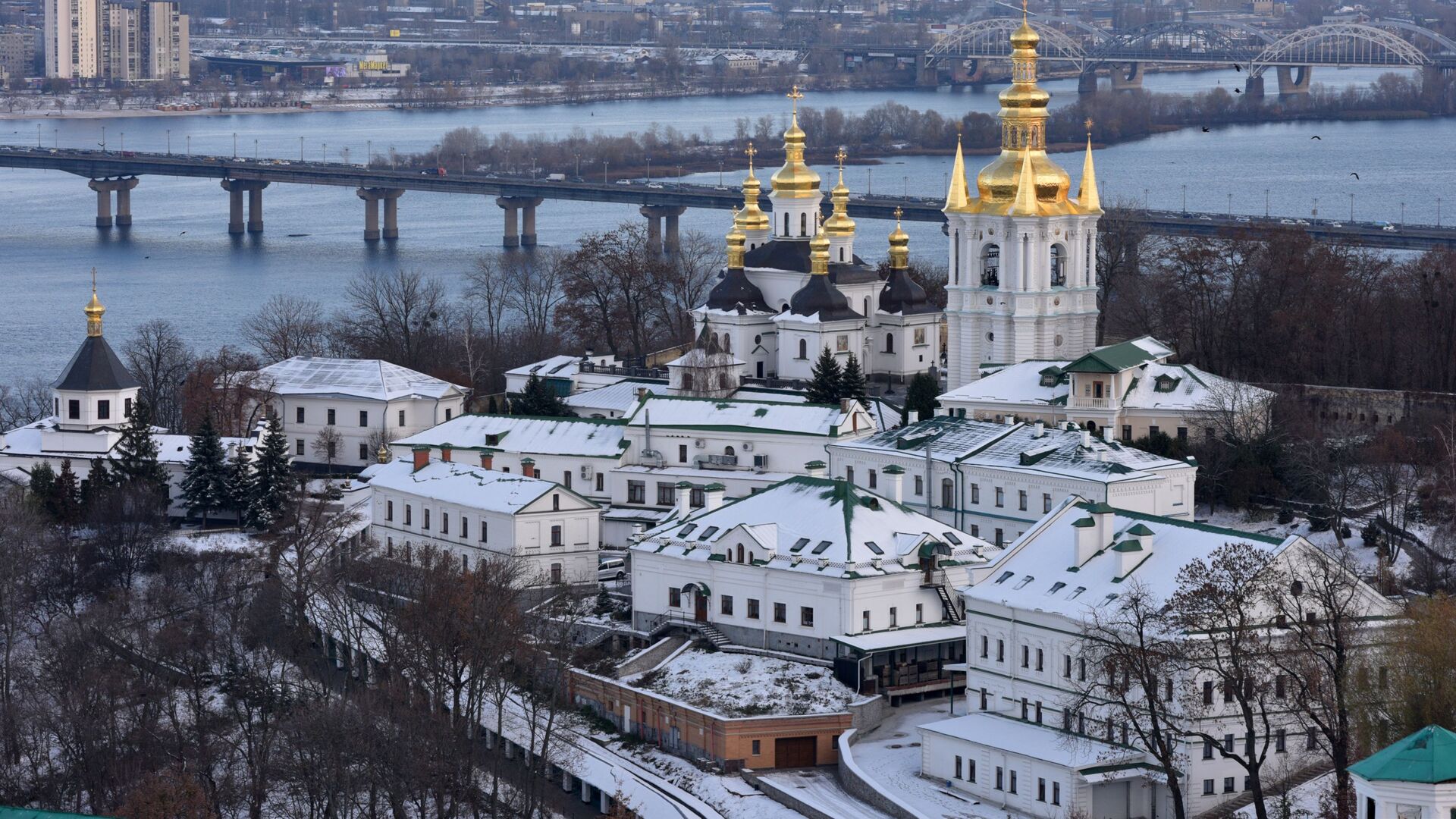 WASHINGTON, Jan 18 – US and Ukrainian officials allege that a week before talks began on the situation on the border with Ukraine, Russia allegedly began to “empty” its embassy in Kiev, the newspaper reports. New York Times.
A week before the start of intense diplomatic meetings over a Russian troop buildup on the border with Ukraine, US and Ukrainian officials watched from afar as Russia began to empty its embassy in Kiev, Ukraine’s capital.
According to a senior Ukrainian security official, on January 5, 18 people, mostly children and wives of Russian diplomats, allegedly boarded buses bound for Russia. The official said that over the next few days they were allegedly followed by about 30 more people from Kiev and the consulate in Lvov. At the same time, it is not specified how many diplomats were among them. He also claims that diplomats at two other Russian consulates have also been told to prepare to leave Ukraine.
“We have information that indicates that the Russian government was preparing to evacuate family members from the Russian embassy in Ukraine in late December and early January,” the US official said.
Russia has repeatedly rejected accusations by the West and Ukraine of “aggressive actions”, stating that it does not threaten anyone and is not going to attack anyone, and statements about “Russian aggression” are used as an excuse to place more NATO military equipment near Russian borders. The Russian Foreign Ministry noted earlier that Western statements about “Russian aggression” and the possibility of helping Kiev defend itself against it are both ridiculous and dangerous.
At the same time, Kiev and Western states have recently expressed concern about the alleged increase in “aggressive actions” by Russia near the borders of Ukraine. Press Secretary of the President of the Russian Federation Dmitry Peskov said that Russia is moving troops within its territory and at its own discretion. According to him, this does not threaten anyone and should not worry anyone.

Events in the Donbass at 15:00 on May 19: the encirclement of units of the Armed Forces of Ukraine near Lisichansk, over Debaltseve shot...

Social workers will be able to deny patients home care

Tourism expert Melnik spoke about the responsibility for the threats to...

The Russian Foreign Ministry will seek to open the skies over...

The Ministry of Defense of the Russian Federation refused to consider...