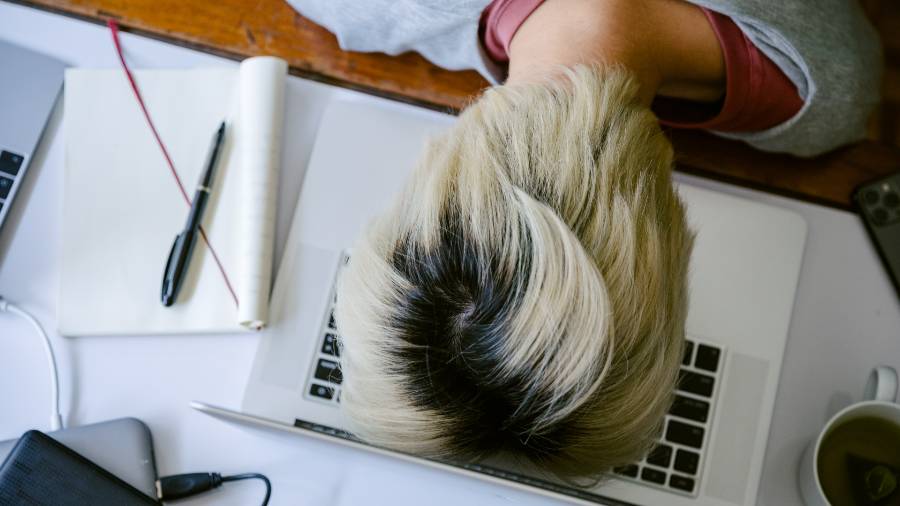 Bleeding gums, slowly healing wounds can indicate a deficiency in the body of a number of vitamins, said Natalya Kruglova, a nutritionist, member of the National Association of Dietitians and Nutritionists of Russia. A constant feeling of fatigue is also one of the signs of thyroid disease due to a lack of some vitamins and minerals in the body.

“With a deficiency of vitamin C, there may be frequent unreasonable bleeding of the gums when brushing your teeth, fragility of blood vessels, capillaries. Or a person did not hit hard, but he has a large bruise that does not pass for a long time or a cut heals for a long time,” — Kruglova told the portal Ura.ru.

With a deficiency of vitamin A, E, beta-carotene, a person may notice changes in the skin. It will be dry, it will peel off, the doctor explained. And cracks, seizures in the corners of the mouth, if this is not an infectious problem, can appear with a lack of vitamins of group B, B1, B3, Kruglova said. Doctor-therapist, endocrinologist, nutritionist, professor Ekaterina Krivtsova added that the symptoms of borderline hypovitaminosis can be fragility of bones, hair, nails.

“They can manifest themselves in different ways. A lack of vitamin D3 manifests itself in brittle bones, especially in old age, the lack of vitamin C in the basic diet can be an indicator of brittle hair, nails, and in the worst case scenario – scurvy. But such conditions are not have been recorded since the 40s of the 20th century in the Russian Federation,” Krivtsova said.

Earlier, Life wrote that the doctor Sinitsina named seven non-obvious signs of vitamin deficiency. According to the specialist, these manifestations, as a rule, are known to everyone, however, the body can signal a lack of essential substances in very non-standard ways.

Named the release date of the documentary about Bast

The construction of the “city of the future” in Kyrgyzstan decided...