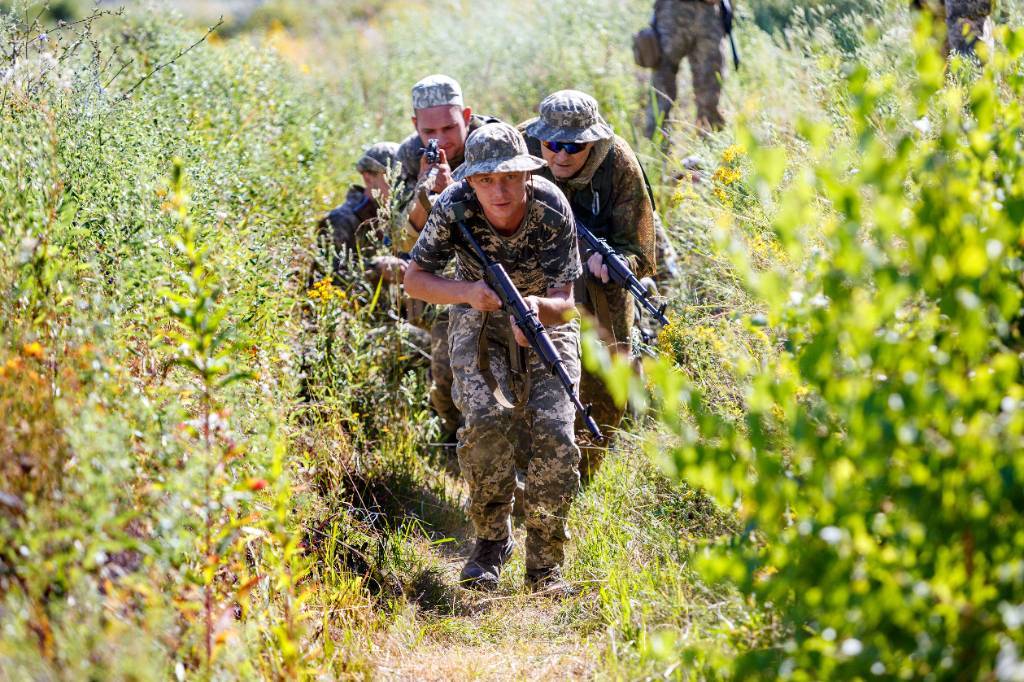 Soldiers of the reconnaissance battalion of the people’s militia of the Lugansk People’s Republic discovered the burnt bodies of the soldiers of the Armed Forces of Ukraine near Soledar. It is reported by RIA Novosti.

Scouts told agency that the charred bodies lie next to the craters from artillery shells. According to some assumptions, the Ukrainian military during the retreat doused the bodies with fuel and set them on fire.

Scouts also admit that the remains could belong to foreign mercenaries who took part in the hostilities on the side of Kyiv. They were burned to make identification difficult, the agency’s interlocutors said.