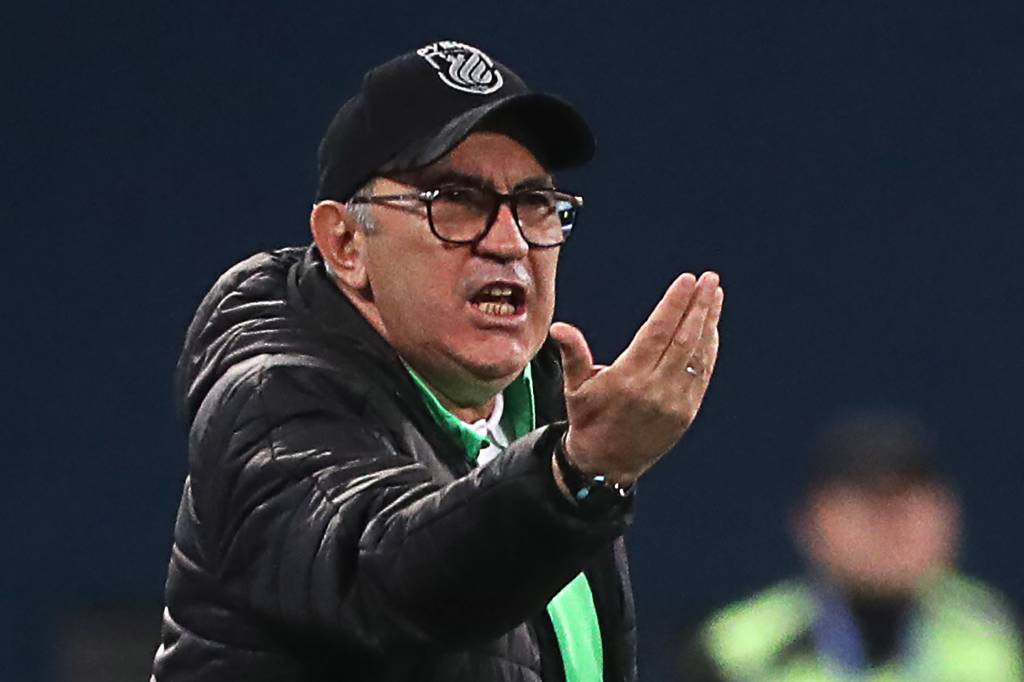 The player of the Russian football club “Sochi” Christian Noboa said that it would be good if Kurban Berdyev became the new head coach of the team. The football player called the mentor a very good specialist.

On the eve it became known that Berdyev left the post of head coach of the Iranian “Tractor”. The official website of the club says that the specialist is negotiating a return to the RPL. According to some reports, Sochi is considered the main contender for Berdyev.

“When it is officially announced, it will be possible to comment on something. Everyone knows that Kurban is my coach, he is a very good specialist. Let’s see what happens next. If he leads Sochi, then it will be good. He will make a very good team “, — Noboa said in conversation with RIA Novosti.