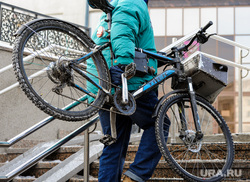 In the village of Talovka, Sosnovsky district, Chelyabinsk region, the search for a missing 15-year-old teenager has been on the search for the third day. Orientation for the search for a young man was sent out on social networks by the Legion Spas search group.

“Beryukov Alexander Ilyich, born on May 31, 2007, left on October 4 from house No. 2 of Polevoy Lane in the village of Talovka and his whereabouts are still unknown. Signs: height 165 cm, average build, blond hair of medium length, ”the search group said in a message.

The teenager was wearing a black jacket with white stripes on the sleeves, a black sweater, trousers and sneakers. He was with a blue bicycle.

As a special sign, the search engines indicated that the teenager wears braces. In the comments, one of the community members clarified that the correct name of the boy is Biryukov, but this information has not yet been confirmed. 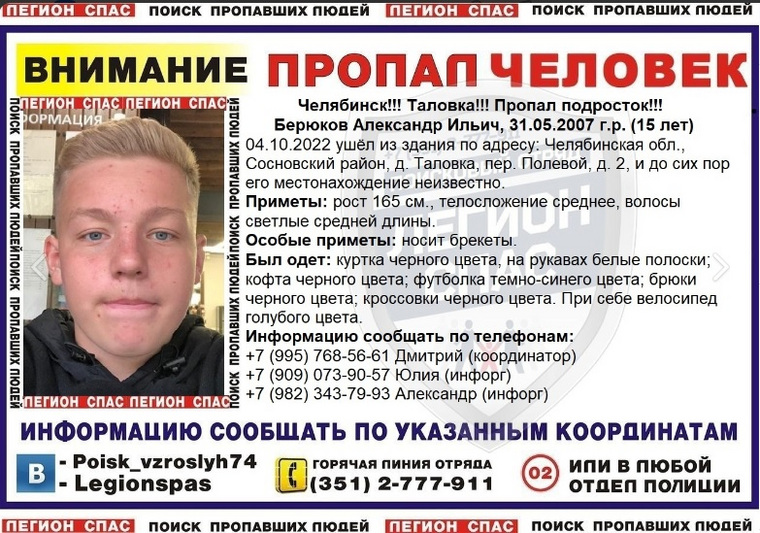