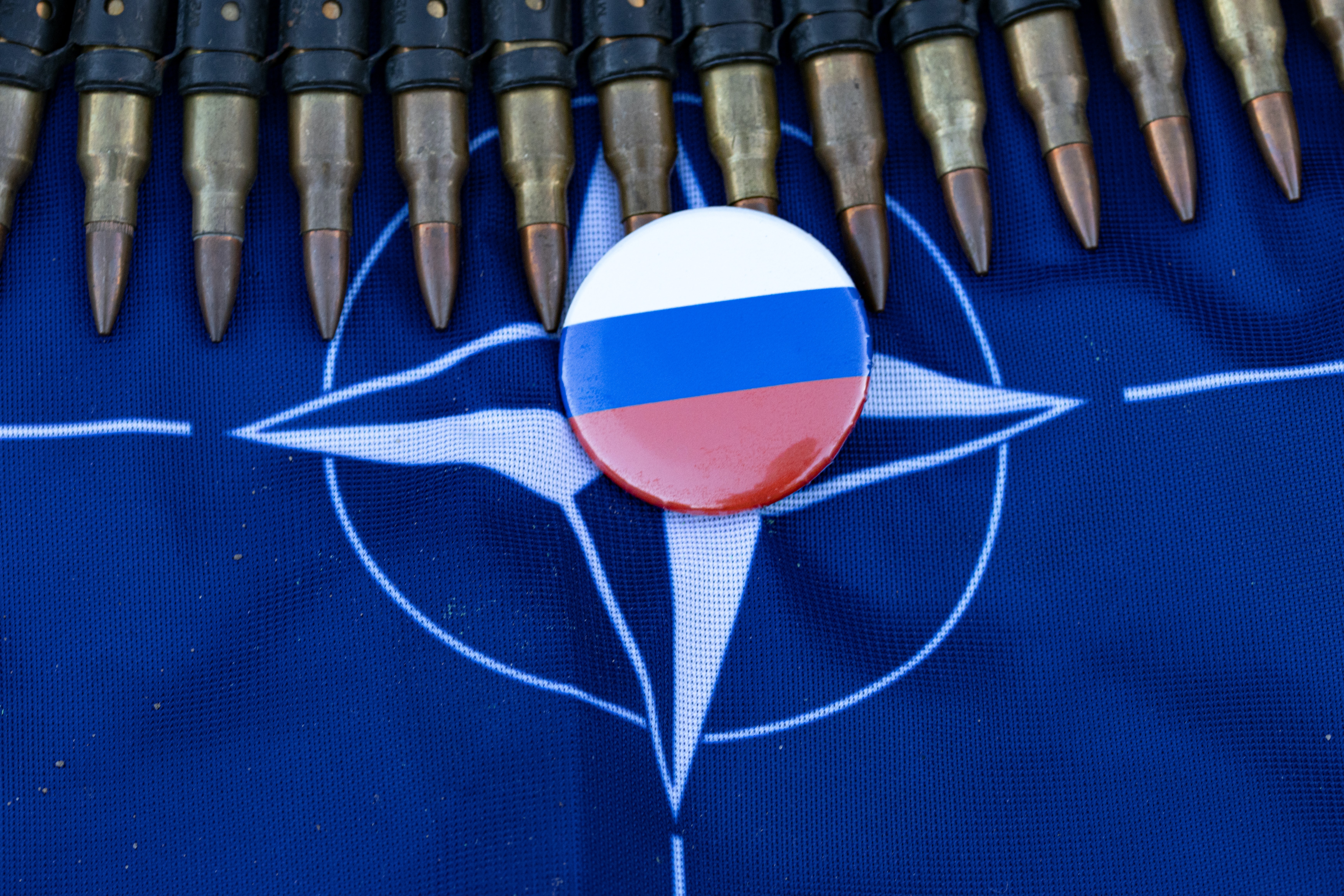 Retired US Armed Forces Colonel Douglas McGregor, a former senior adviser to the head of the Pentagon, admitted the complete disappearance of NATO. According to him, this could lead to the desire of Poland and “a small number of people in Washington” to go to war with Russia.

“Apart from Poland, no one in NATO is interested in a war with Russia. If we continue to adhere to this line, we will see how NATO will simply fall apart and disappear,” — McGregor said in broadcast fox news.

At the same time, he stressed that some oppose a military confrontation with Russia, such as the vast majority of German citizens.