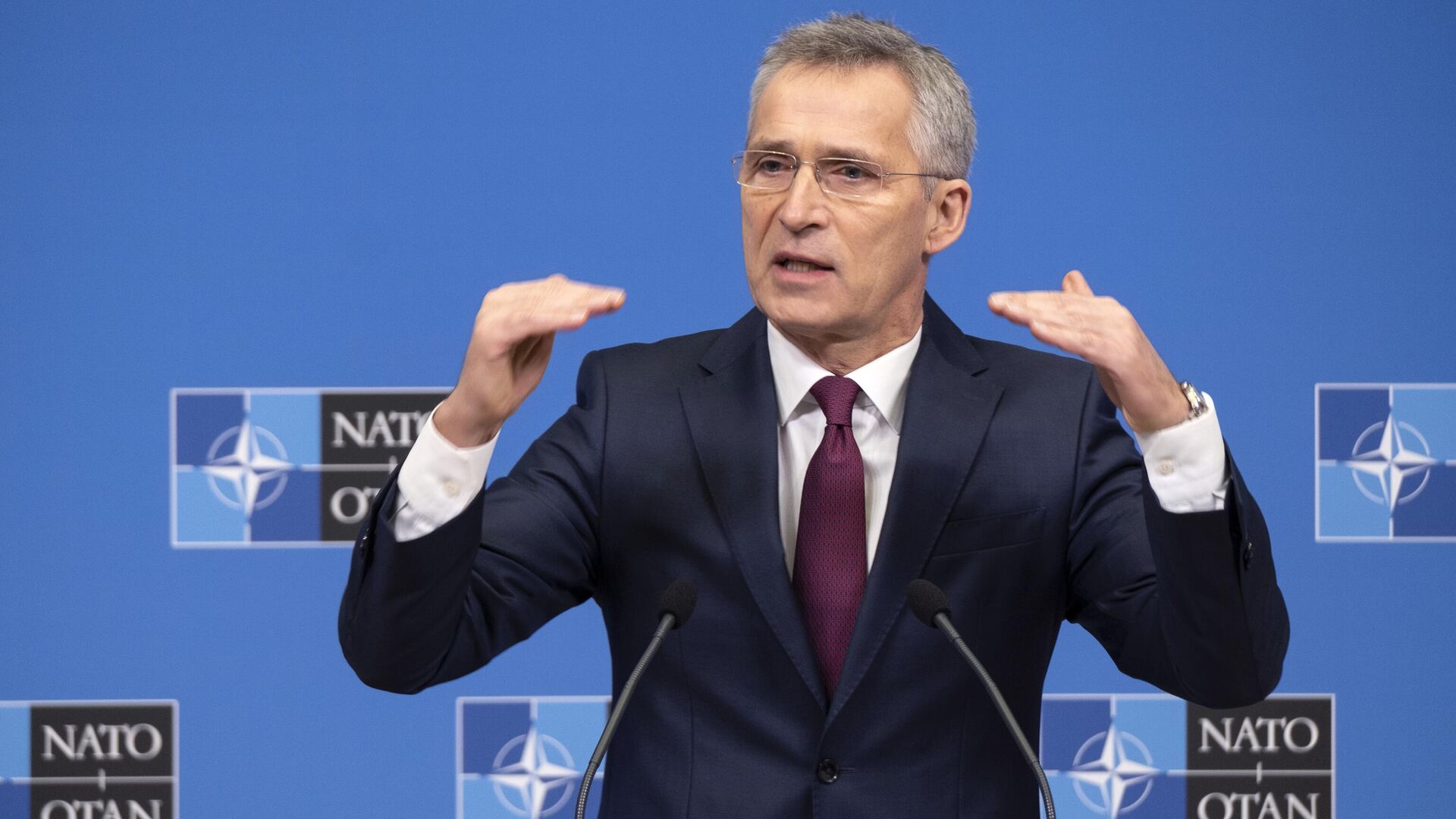 RIGA, 29 Nov – NATO has consistently undertaken the largest expansion of its common defense system since the Cold War, NATO Secretary General Jens Stoltenberg told a press conference in Riga.
NATO Secretary General on Monday in Riga met with Latvian President Egils Levits.
“We are consistently pursuing the largest expansion of the overall defense system since the Cold War. Combat groups are deployed in the Baltic States and Poland. We have strengthened our presence both at sea and in the air. We also work closely with allies on training, which is aimed at preventing any threat to the allies, especially on the eastern flank of the alliance – in the Baltic region, “Stoltenberg told reporters.
The meeting of NATO foreign ministers will take place in Riga from 30 November to 1 December.