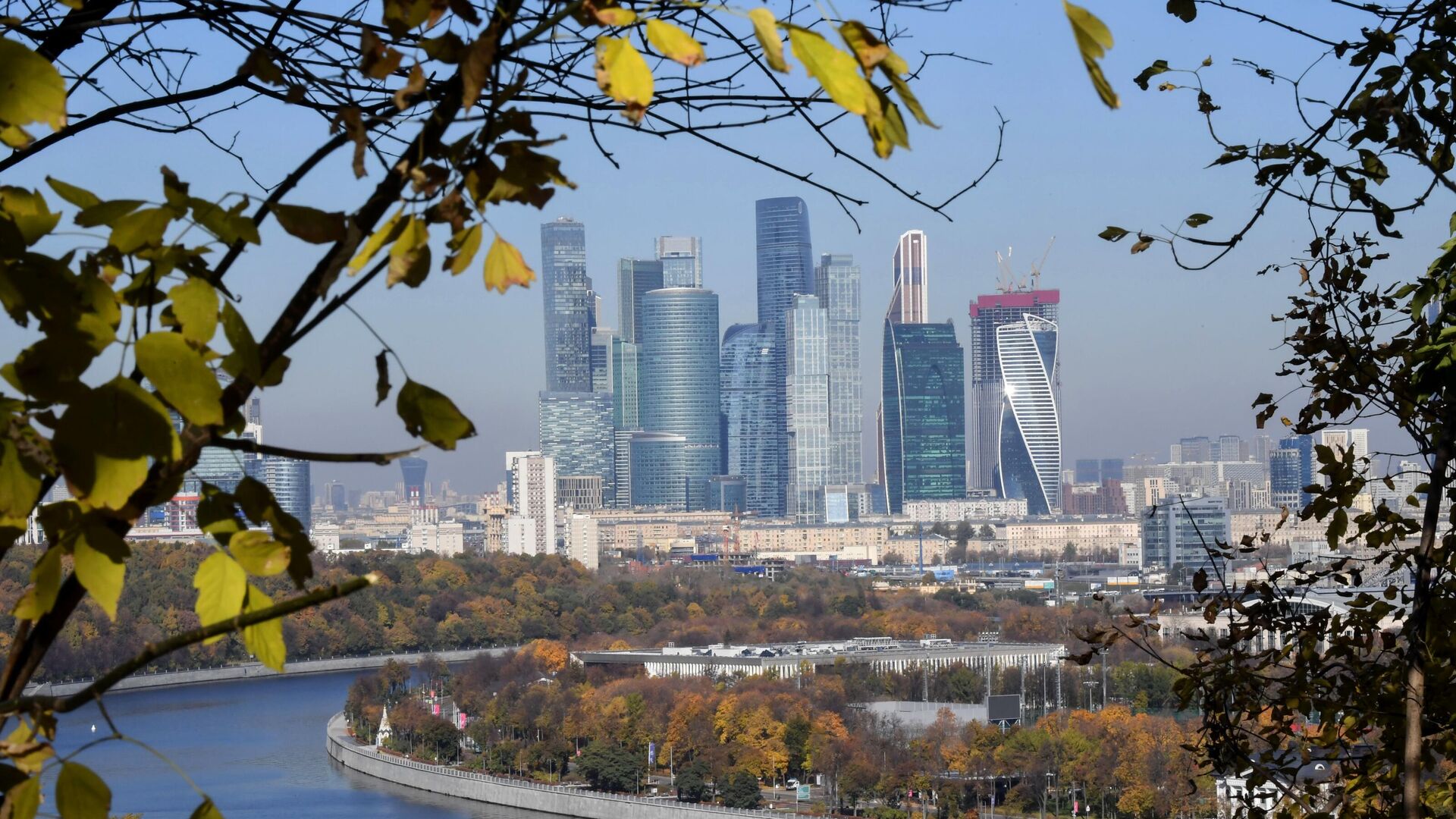 MOSCOW, October 21 – This year, Moscow saved more than 17% of budget funds on purchases, which amounted to 120.8 billion rubles, according to the official portal of the mayor of Moscow.
“In nine months of 2021, Moscow saved more than 17% of budget funds on purchases, which amounted to 120.8 billion rubles. This was facilitated by the use of digital technologies, clarification of customer needs and examination of initial prices,” economic policy and property and land relations of Vladimir Efimov.
According to him, it was possible to achieve significant savings due to several factors.
“Thus, the examination of the initial maximum contract price, which is carried out at the stage of preparation of the procurement, allowed to save 68.9 billion rubles from the capital’s budget, at the stage of justifying the needs, customers managed to win 1.9 billion rubles, and another 50 billion rubles – directly during competitive The number of suppliers of goods for the city is constantly growing, this increases competition during auctions and leads to a decrease in the cost of the contract, “- said Efimov.
It is noted that this year, tenders for the amount of 704.6 billion rubles were announced for the purchase of goods and services for the capital’s needs. At the moment, 240 thousand suppliers from all Russian regions offer products to Moscow customers. This number has increased in comparison with 2020 (205 thousand) and 2019 (160 thousand), which leads to increased competition.
“If in the nine months of 2019 there were an average of 3.9 participants per lot, and in the three quarters of last year – 4.5 participants, then in the nine months of this year this figure was 4.9 participants,” the message says. …